The first 30 seasons were available to screen on Disney+ as of its launch date of November 12, 2019. However, what was once a cause for celebration has become a matter of frustration.

All the classic Simpsons episodes on Disney+ are in cropped widescreen format -- this means you miss out on tons of great visual jokes, like how Duff, Duff Lite and Duff Dry all come from the same tube. pic.twitter.com/cTy9adulFl

Seasons 1 through 19 are currently streaming on Disney+ in the wrong aspect ratio; the original 4:3 aspect ratio was stretched and cropped to fit the widescreen 16:9 ratio. 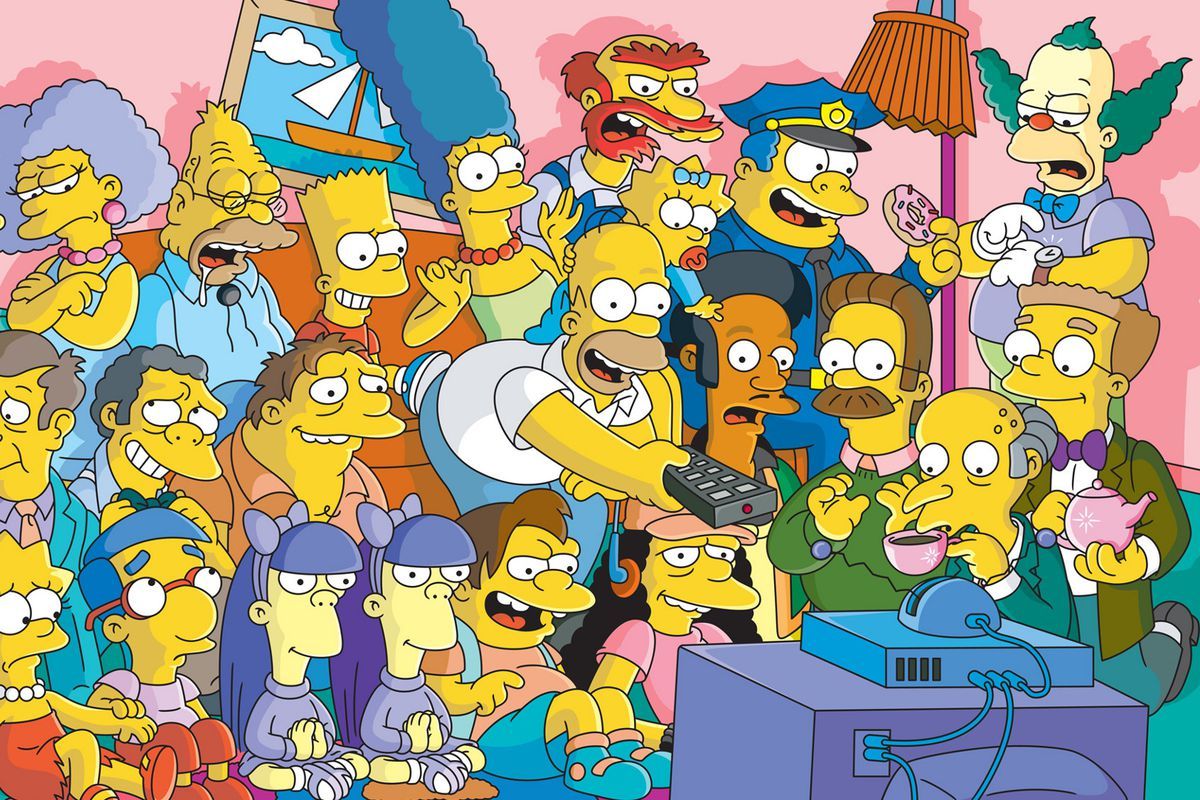 As a result of the Disney+ cropping fiasco, a number of visual gags have been lost in translation. For a show like The Simpsons, this can be devastating. Disney+ has responded to the backlash, agreeing to stream The Simpsons in its original aspect ratio as of early next year.