While the actors and special effects certainly make or break most movies, sometimes, it's the vehicles involved that make the most impact.

These iconic cars, trucks, and... well... other rides, truly made these epic films great. From the ECTO-1 to the Mystery Machine, the Batmobile to the Transformer's Bumblebee, these movie cars changed the game and left a lasting impression.

Did your favorite make the cut? 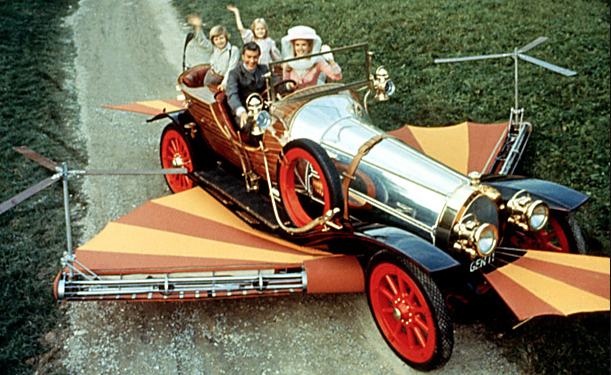 For this film, six cars were created, one of which was fully functional. In 1967, it was designed by the film’s production designer Ken Adam and built by the Ford Racing Team or Alan Mann Racing—semantics—and fitted with a Ford 3000 V-6 engine and an automatic transmission. Considered to the one of the most expensive movie props sold at auction, the GEN 11 fetched $805,000 in 2011, sold alongside the Wicked Witch’s crystal ball from The Wizard of Oz, James Dean’s tweed jacket from Rebel Without a Cause, and John Lennon’s original handwritten lyrics for “Lucy in the Sky with Diamonds.” 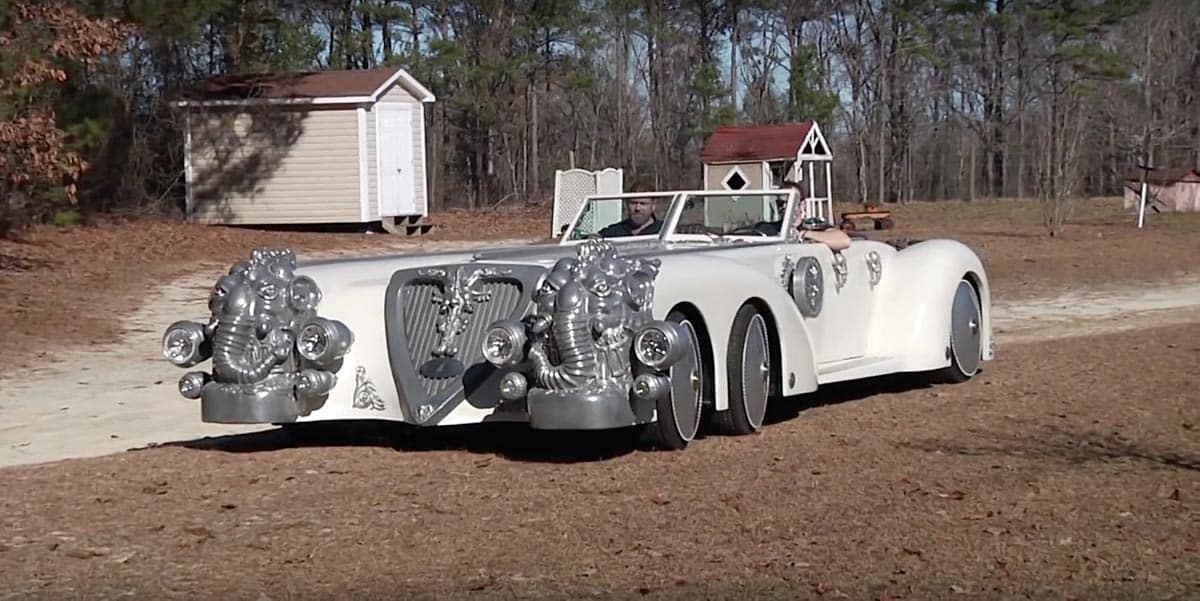 Captain Nemo's 24-ft custom car from the film The League of Extraordinary Gentlemen sold on eBay for over $165,000. This six-wheeled creation was built in West End, North Carolina and is as wide as a Peterbiot semi. The design is loosely based on the Cadillac limousine. It took roughly 6,500 hours to make and no short cuts were taken in its construction. The detail work was carved in reverse and cast in molds.