Did You Ever Notice How Trader Joe’s Cashiers Always Comment On Your Purchases?

If you’re a regular customer at Trader Joe’s, you’ve probably picked up on how the cashiers are always super chatty and friendly. And there’s nothing wrong with that, it makes for an easier shopping experience. 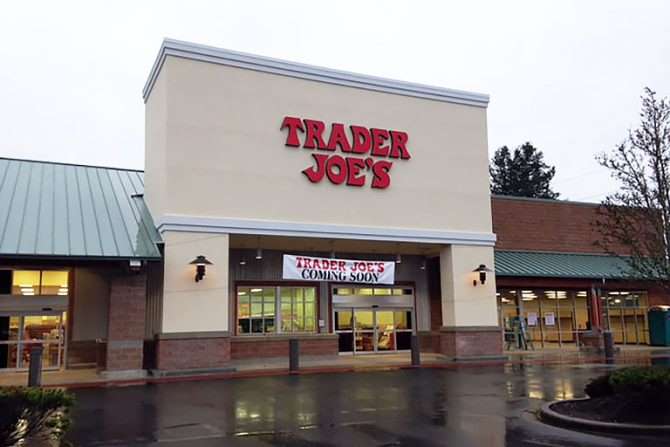 But are comments like, “I’ve been meaning to try those,” and “Ooohh man, I love those” scripted? TJ’s is famous for personable employees, but sometimes the compliments seem a little forced. Or, is it because we’re simply not used to human interaction like that anymore? The employees aren’t on their phones, after all. They’re engaged and talking to us.

However, one Reddit user wanted to get to the bottom of things, so they posed the question online, and others responded wondering the same thing. Are TJ’s employees required to comment on customers’ purchases?

Some current and former Trader Joe’s employees even responded, saying they aren’t required, they just genuinely enjoy the products and the atmosphere of the store. One person even said they frequently tell customers when they don’t like something.

As far as an official comment from Trader Joe’s goes, they’ve said something along the lines of “no, it’s not required!” and falls somewhere between policy and organic conversation. It’s just nice to be nice! 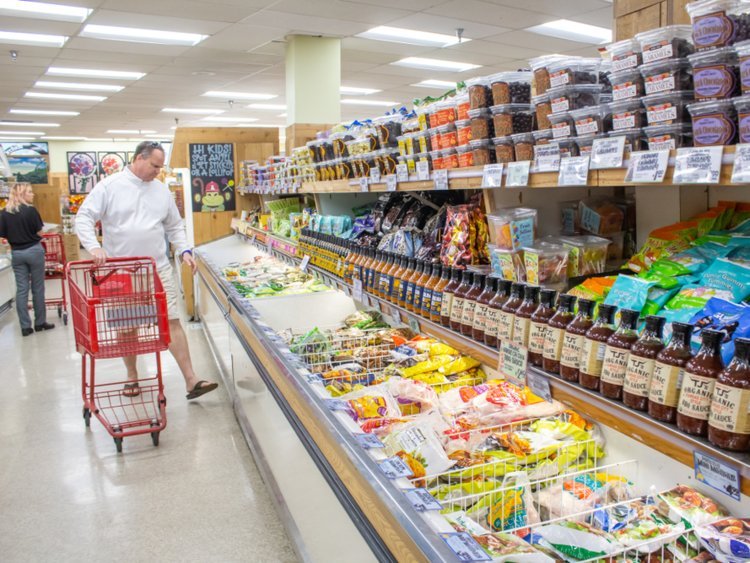