Hummus has been around since ancient timesâ€”it’s a traditional Middle Eastern dish made from cooked, mashed chickpeas, and is often blended with savory flavors like tahini, olive oil, salt, and lemon juice. In the late 2000s, hummus became a part of the desperate search for a mythical “healthy dessert.” 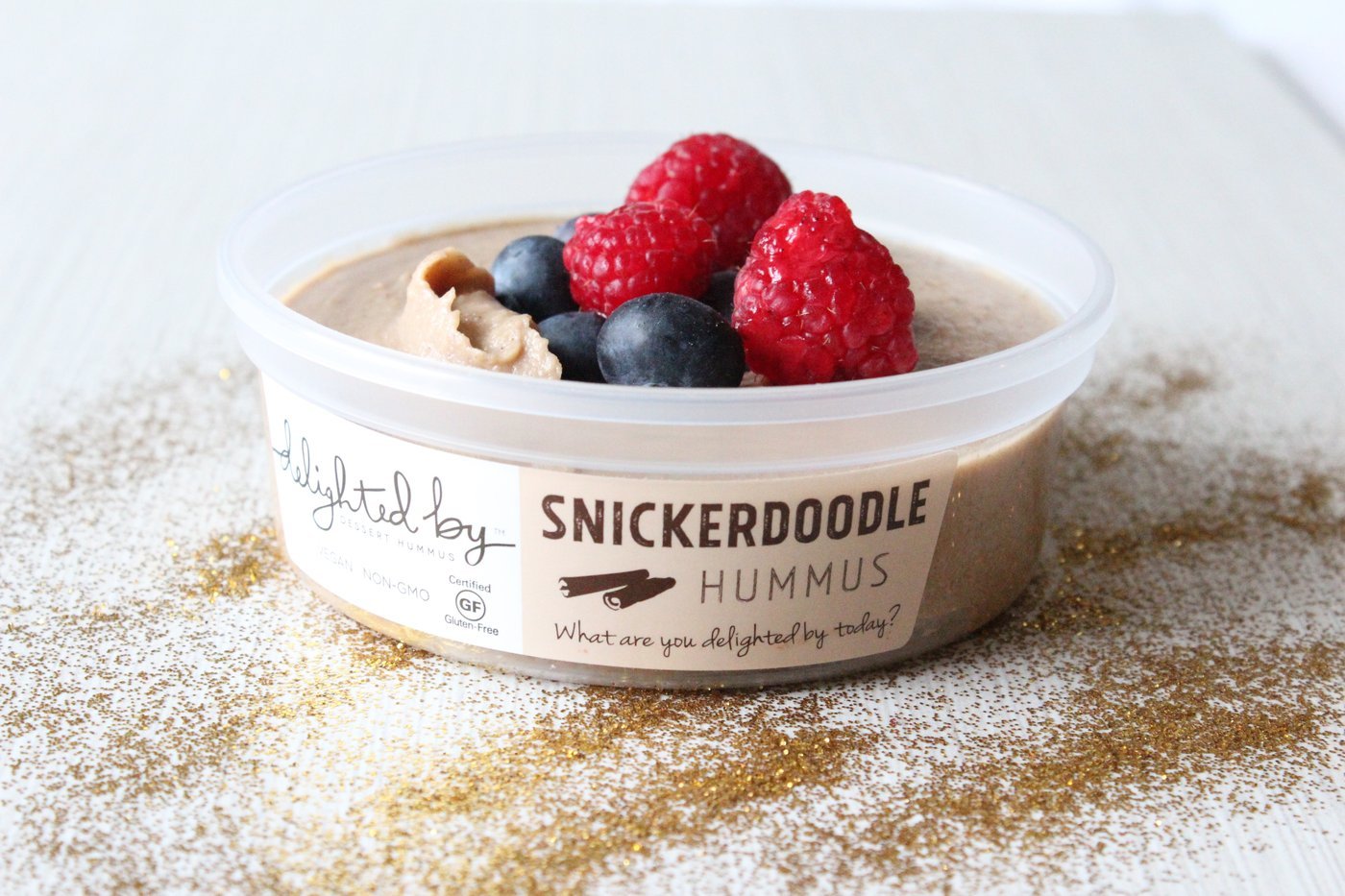 There are certainly skeptics. Dessert hummus as a general concept has been met with everything from excitement to disdain. Mark Cuban of Shark Tank even stood to invest $600,000 in the premise of a packaged sweet hummus. Brands like Tribe, Boar’s Head, and Lantana are introducing flavors like blueberry, pumpkin spice, and even mint chocolate chip. 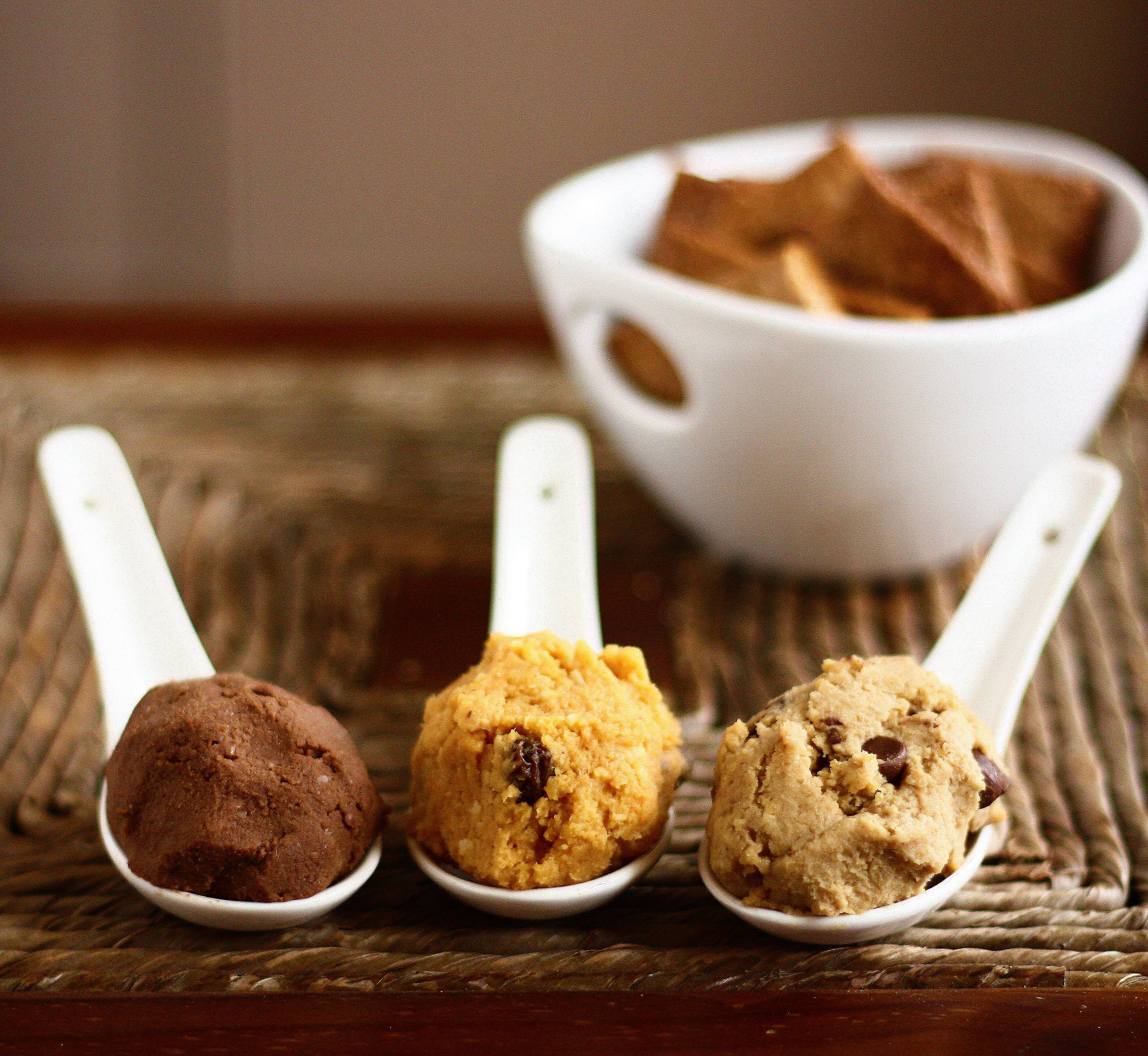 Some believe dessert hummus is cultural appropriation because it’s rebranding a Middle Eastern dish as something trendy and Americanized. Others think things like “hummus milkshakes” sound repulsive in itself.Â “No matter how you look at it, the idea of sweet hummus didn’t quite sit right with me, and the combination of mashed chickpeas and chocolate seemed hopeless,” said Israeli writer Haim Handwerker in Haaretz newspaper. 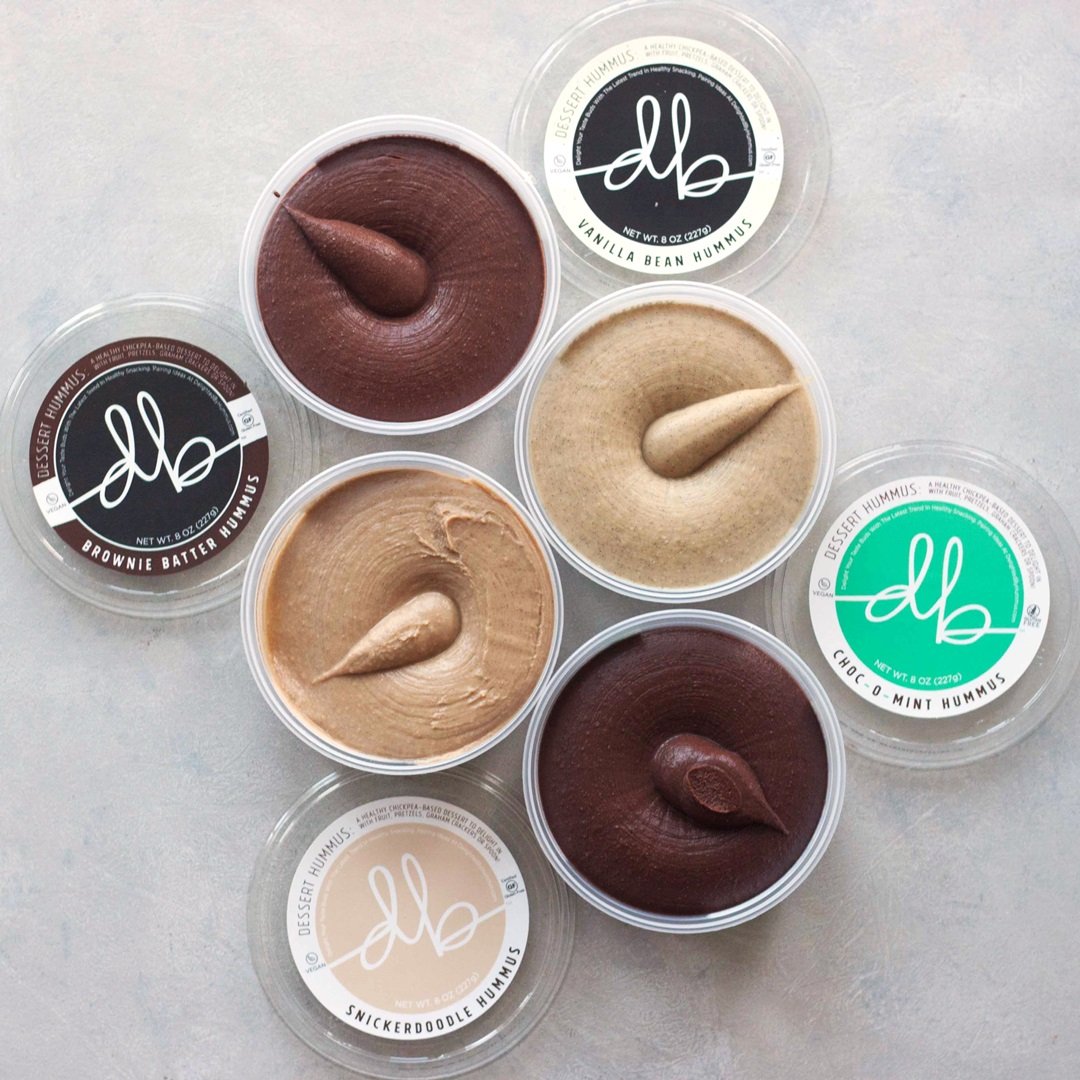 Dessert hummus is now amongst the foods Bon AppÃ©tit wants nixed in 2019. Alex Beggs wrote, “If I attend a party where there’s a bowl of pretzels next to some hummus and it turns out to be cinnamon-sugar flavoredâ€”I’m going to call the police.”