When Amy and Kim Mulligan’s father died unexpectedly, the obituary later published in the daily paper read that Thomas W.J. Mulligan passed away “at home in his recliner as he had threatened to for years.” 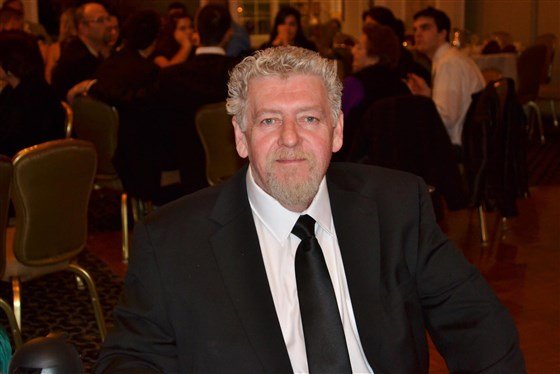 The sisters came up with the idea to honor their father, who they described as a “funny guy” who “was the first person to make a joke, even if the timing was off.”

Mr. Mulligan apparently loved making his daughters uncomfortable for the sake of humor. In the touching tribute, they referred to their father as a rigorous DIY-er “with no less than five unfinished projects at any time.” 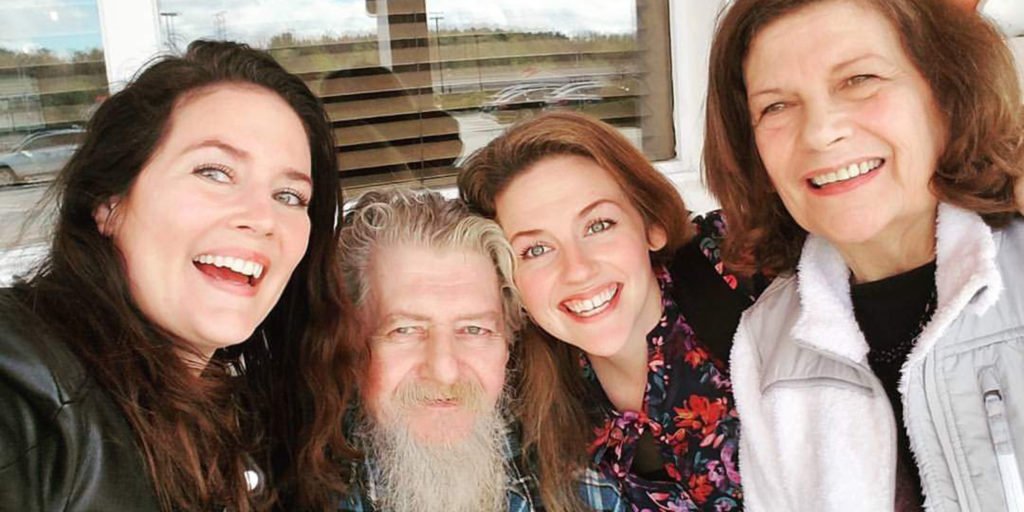 “He never missed the opportunity to make an inappropriate joke or take a cigarette break. He was an exceptional office Santa,” the obituary read. “His love of Doctor Who was only surpassed by his love of not wearing pants at home. He often combined these two interests.”