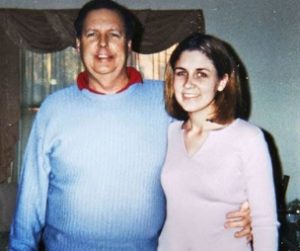 It was only recently that Laura discovered his hand written bucket list. Nick Carney was only 54 years old when he was hit by a distracted driver. This was over 13 years ago. Apparently, Laura had uncovered the three page list when she was clearing out her father’s possessions. Upon discovery, Laura and her brother decided to complete the list in honor of their father. The list has over 60 items of things to do or experience. The siblings have already completed 13 of them. 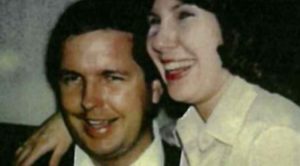 Laura has just turned 39, but she isn’t wasting time with her life. She has decided to make it her own mission to complete the list that her father had started. One of the most recent things she achieved was completing the recently held Boston Marathon. Other items on the list that she intends to complete soon includes talking with the Pope and swimming a river. All her experiences in achieving the bucket list is written in an online journal that she named “My Father’s List”.