One father told his 28-year-old son that he looked “so like” his dead great-grandmother in a hilarious photo comparison.

The son, Greig Wilson, was slightly offended by the comparison, but it’s also freakishly accurate. After sharing images of his father’s message online, the post went viral, racking up 20,000 likes in just a few hours.

Wilson, an oil refinery worker from Dunfermline, Fife, captioned his post: “Not heard from my dad in a while.”

Wilson’s father, Murray, wrote in the message: “Hi son, hope you are well. Your aunty Phyllis sent me this yesterday. It’s a photo of your great gran Wilson.” 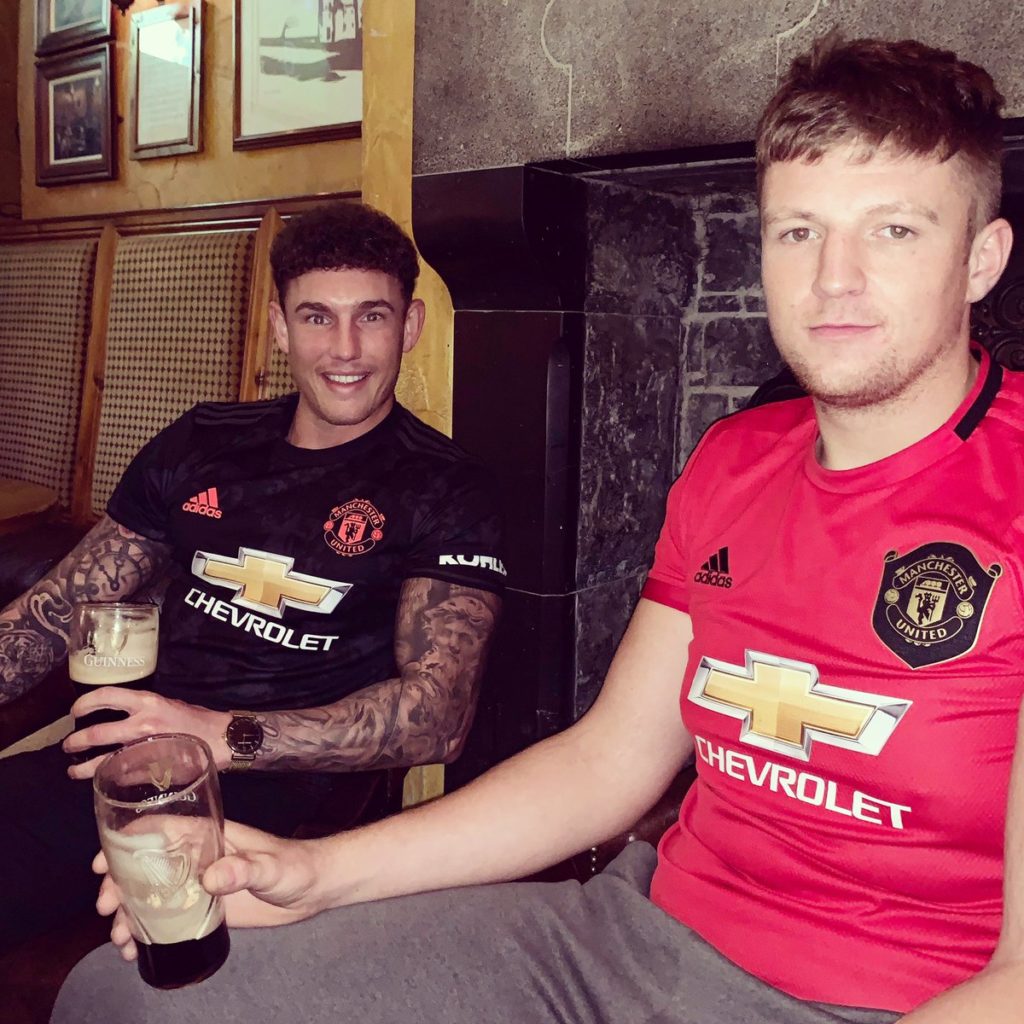 Greig stands by his assertion that it “wasn’t the plan” to look like a woman from a different century.

“I just laughed at first, as it’s a very old photo,” he said. “But then I started to double-take at it to see if [there were] any similarities.”