Back in 2017, prosecutors opened a case against the star with questions around his taxes.

Virtually, the case is based around an accusation of using companiesÂ in low-tax foreign jurisdictions to avoid paying the tax due in Spain on payments of his image rights.

Juventus' forward Cristiano Ronaldo arrives with his Spanish girlfriend Georgina Rodriguez for his court hearing on tax evasion in Madrid.

Ronaldo is expected to be given a hefty fine despite making a deal to settle claims that he hid income pic.twitter.com/5fq56S0aDf

His side of the story is that it wasn’t intentional. His lawyers have said that there was a difference in interpretation of what was and wasn’t taxable in Spain.

“I have never hidden anything, nor have I had the intention of evading taxes,” he told the court 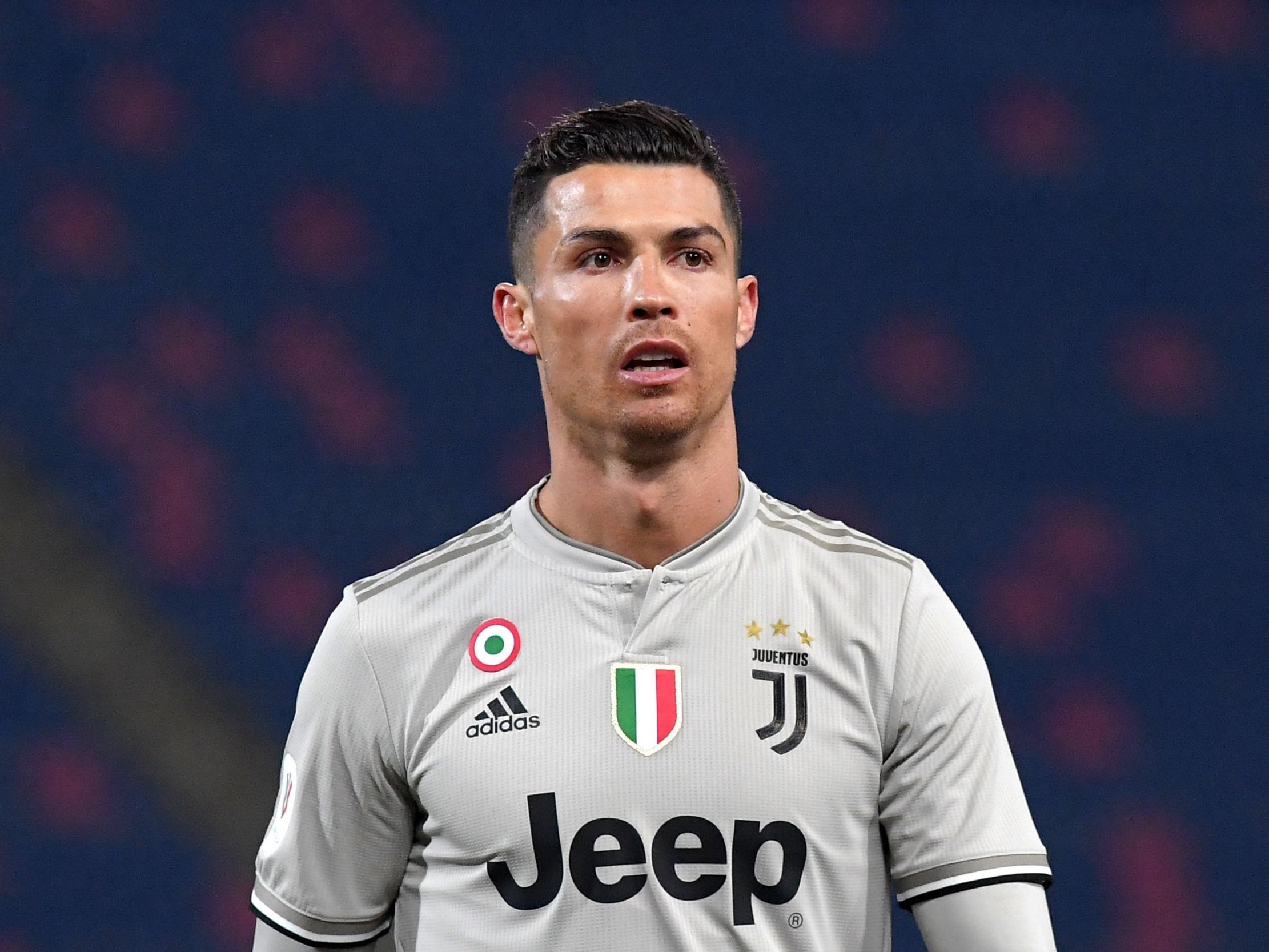 He is facing an 18.8 million euro fine for the tax fraud. He will be handed a 23-month jail sentence, but will most likely not spend a day in jail. Sentences of up to two years are generally not enforced in Spain for first-time offenders in non-violent crimes.