Heather Webb from Norwich, UK was officially banned from using her singing voice inside her own apartment because her voice sounded too much like a drowning cat. Although it sounds a bit harsh, this decision wasn’t just made by her landlord or her neighbors, it was actually issued by an official court of law. 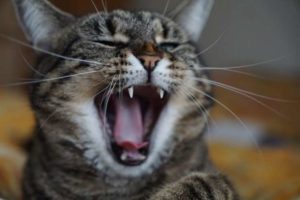 Webb was handed a 24-month Criminal Behavior order in December last year. According to the order, the 48-year old woman was ordered not to sing “at a volume which can be heard from outside her property.” But she ignored the order three times. Paul Burford, one of her neighbors, complained that the woman would sing loudly in her ground floor apartment. Buford remarked that “she sounds like a drowning cat to be honest.” 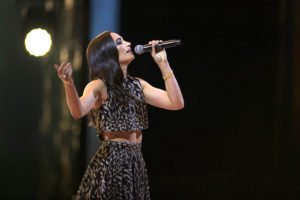 Burford also recorded some of his neighbor’s “erratic singing” on his phone, which he managed to play in the court during one of the hearings. Another neighbor in the building said that she had to use her headphones to drown out the noise. “When I first heard it, I took my headphones off and went to the window to make sure that her flat was where the noise was coming from, and it was. It comes from that flat constantly,”

According to a recent report, Webb has now pleaded guilty to breaching the contract and a no-bail warrant has been issued against her. The complaints started four years ago based on the complaints of Webb’s neighbors as they filed anti-social behavior forms and sent them to the city council.