Couple With Down Syndrome Celebrates Their 22nd Wedding Anniversary

In 1995, Maryanne and Tommy Pilling got married and were thought to be the first couple with Down Syndrome to do so in the United Kingdom.

More than twenty years later, Maryanne and Tommy, now aged 45 and 59 respectively, just celebrated their 22nd Wedding Anniversary and are just as happy as ever. 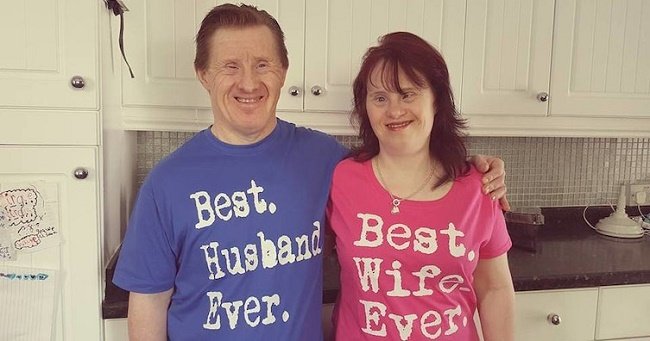 Even though Tommy only had a toy ring from a vending machine to offer, Maryann’e mother, Linda, never thought twice when Tommy asked her if he could propose to her daughter. She even took him to a shop so that they could buy a real engagement ring!

Tommy and Maryanne had been dating for 18 months before he decided to propose.

Soon after, the two were married at a church in Essex, fulfilling Maryanne’s childhood dream of getting married in a big white wedding. 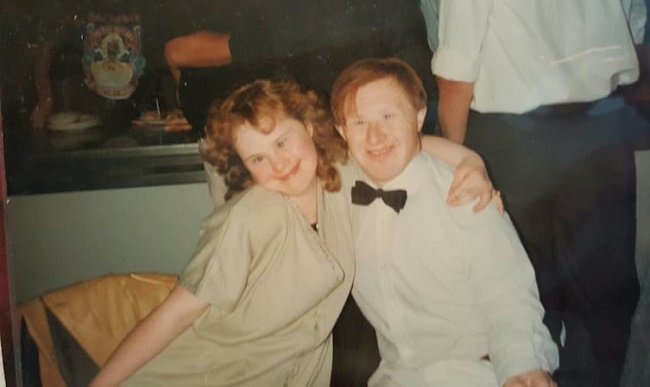 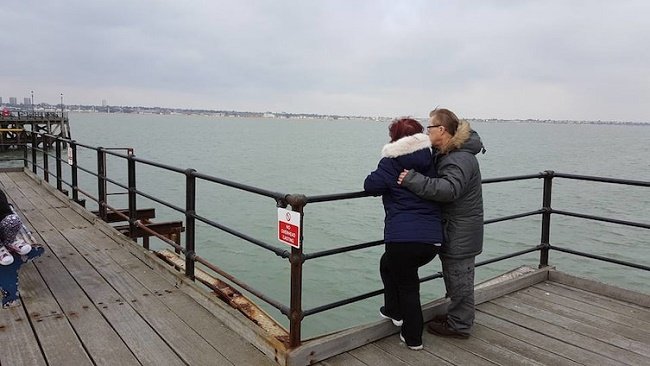 For their 20th anniversary in 2015, the couple chose to renew their vows, further proving all their naysayers wrong.

These two are living proof that anything is possible with love.