Having kids is a huge staple in many peoples lives. Once they get married, the immediate question is always, “So, when are you going to have kids?” Some say right away, some want to wait a few years, and some say never. Whatever the answer may be, in this culture the idea of having kids is always discussed, no matter your background. A lot of times, some couples can’t conceive on their own. It’s an unfortunate discovery that many couples find out when they are sold on having kids. It can be devastating for those that wanted their own kids. A lot of times, these couples will go to IVF treatments, surrogacy methods, or even adopting kids, if it’s important enough to them. 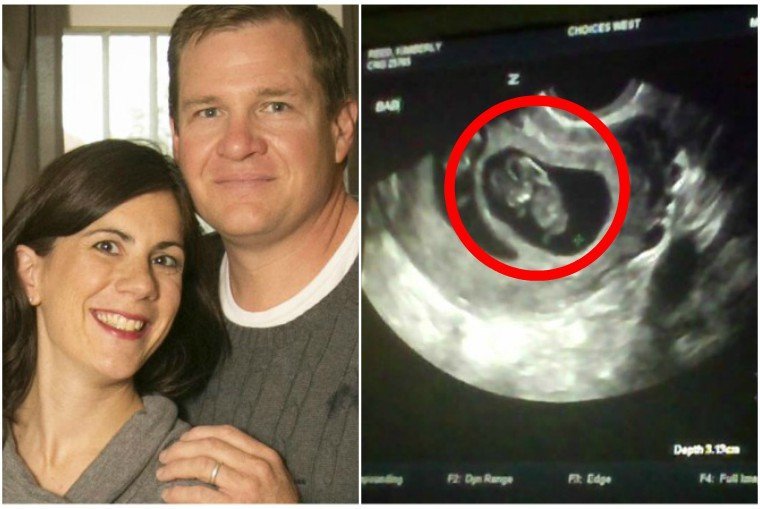 Sarah and Andy Justice were married for three years before they began the process of trying for a child. They quickly learned that having a child of their own would be a difficult and nearly impossible task. Thus began their search for another child that needed a family. They continued to fight through the difficult adoption process. Their inspirational journey was long, tough, and emotional, but they came out happier than ever, despite the plan going completely off the rails. 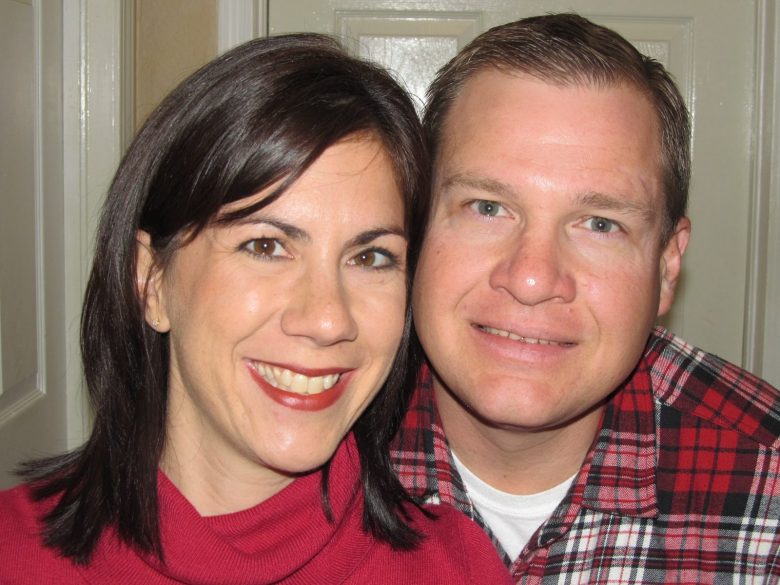 From Tulsa, Oklahoma, the Justice’s were just starting their lives together as a married couple. Devout Christians, the couple believed that God put them in each others plans, and that the next step in the plan was to bring a child into their family. Once they began to try, they knew that something was not going to plan. Sarah was not becoming pregnant, which began the stressful and emotional journey to becoming parents.