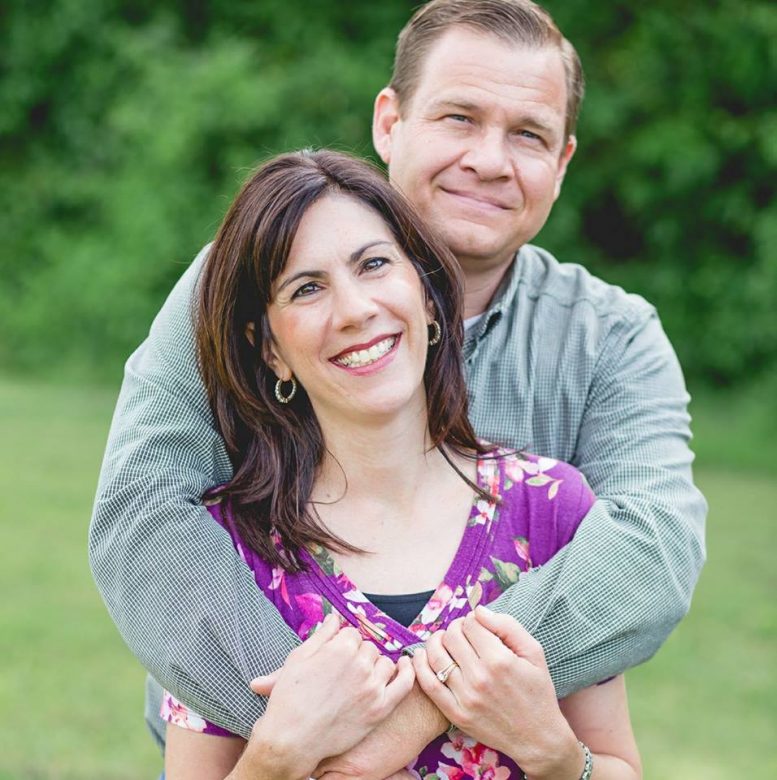 The couple made an appointment with theÂ In Vitro Fertilization specialist as a way to hopefully get help in conceiving their long awaited child. Due to what they told the specialist, the couple was told that it would be nearly impossible to conceive without IVF treatment. As they learned more information about the process and the cost, they decided to forgo the treatment. They would have had to spend upwards to $60,000 with only a 10% chance of an egg implanting. 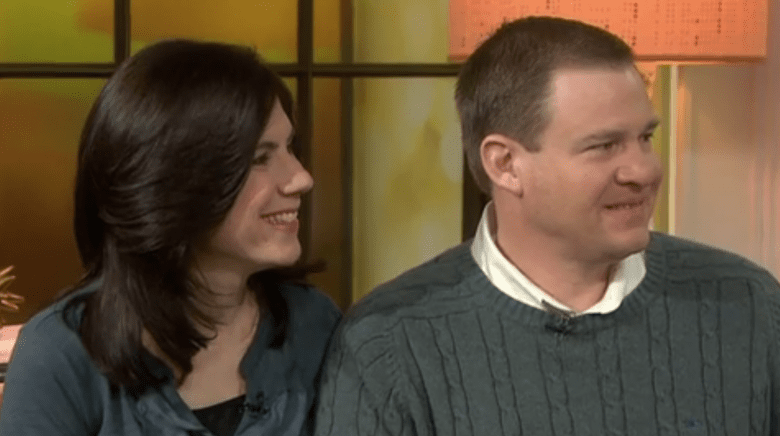 They continued to try for children the natural way, and also continued to keep their relationship with God strong by praying constantly. After a while, they began to realize that maybe having their own baby right now wasn’t in their plan. They knew they wanted a baby, but they realized that adoption was for them. Once coming to this realization, Sarah and Andy were thrilled with the idea of adoption and that they finally understand what God was telling them.