Cop Shaves a Homeless Man for His Job Interview

Police officers are known to serve and protect the public. But this Florida Police Officer was witnessed to go above and beyond duty when he helped a homeless man to shave his beard. Apparently, the man wanted to get rid of his facial hair for a job interview. The entire exchange was posted on social media where it quickly went viral. 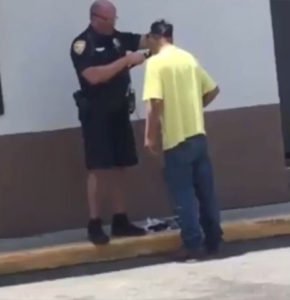 It all began when a cop in Tallahassee, Florida was shaving a homeless man’s beard at a gas station so that the man could get hired at a local McDonald’s. The entire sequence was witnessed by the Hannah, daughter of Kelly Duvall, who posted the story on Facebook.

“My daughter just sent me this picture and I had to share,” Duvall said. “She went to the gas station and saw this officer shaving a homeless man’s beard. A minute later the officer went into the store and Hannah walked in after him and saw him cleaning himself up because he was hot and sweaty. She offered to buy him a drink and got talking.” 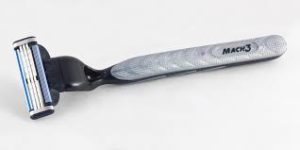 “Apparently the officer was at McDonald’s next door and this gentleman went in looking for a job.” continued Duvall, “He was told they wouldn’t hire him unless he shaved his beard. So the officer went and got some clippers and shaved the man’s beard so he could go back and get a job! I am so proud to live in a community where our deputies and officers are such wonderful people. Good job Tallahassee Police Department!”