Members of the United States House are concerned that the Pentagon may have engineered disease-infected ticks, which they then released upon the public to spread Lyme disease. 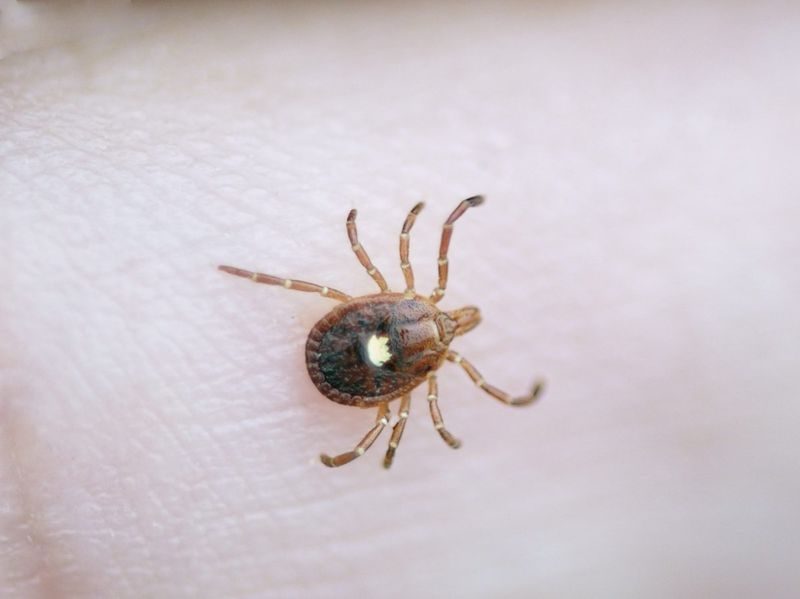 On July 11, the House quietly voice voted in support of an amendment to the 2020 defense authorization bill demanding the Department of Justice to look into weaponized ticks.

New Jersey Republican Rep. Christopher Smith wrote the amendment requiring the inspector general to “conduct a review of whether the Department of Defense experiment with ticks and other insects regarding use as a biological weapon between the years of 1950 and 1975.” 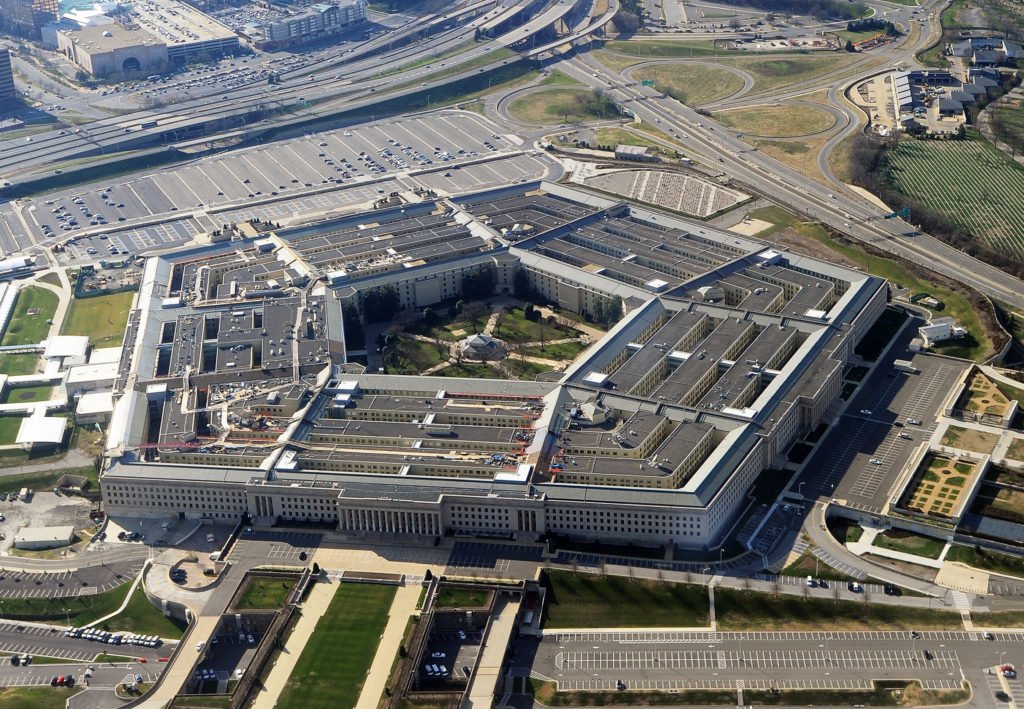 If it is then determined that a project did indeed take place, then the amendment forces the inspector general to return back with a report on “whether any ticks or insects used in such experiments were released outside of any laboratory by accident or experiment design.”

Smith has summarized the thoughts of many upon learning of this disturbing possibility: “We need answers and we need them now.”