Did Collin McHugh take the red pill or the blue pill? 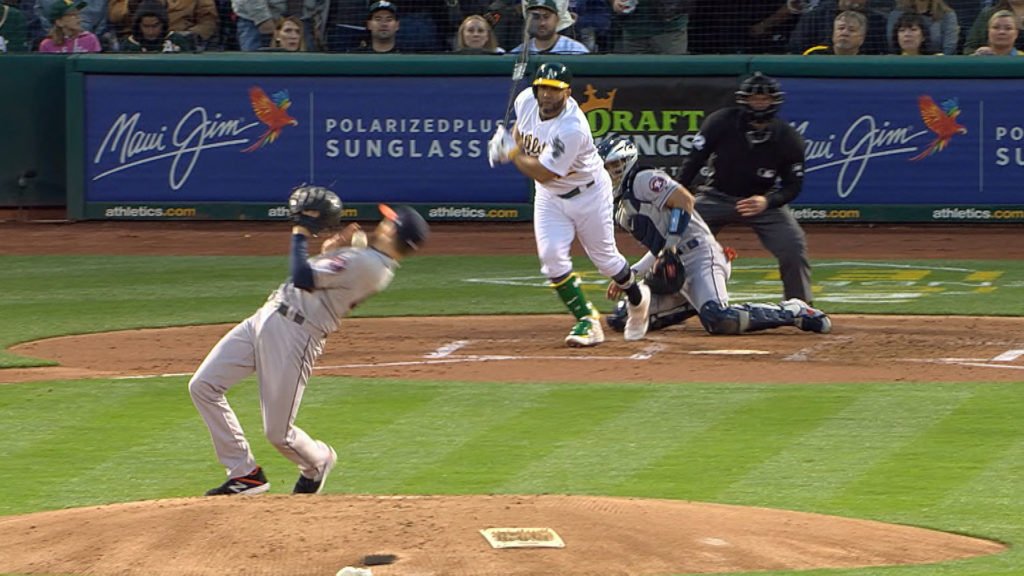 The question remains unanswered after the Houston Astros pitcher dodged a line drive heading straight toward his face with a move out of “The Matrix” during a game against Oakland athletics. 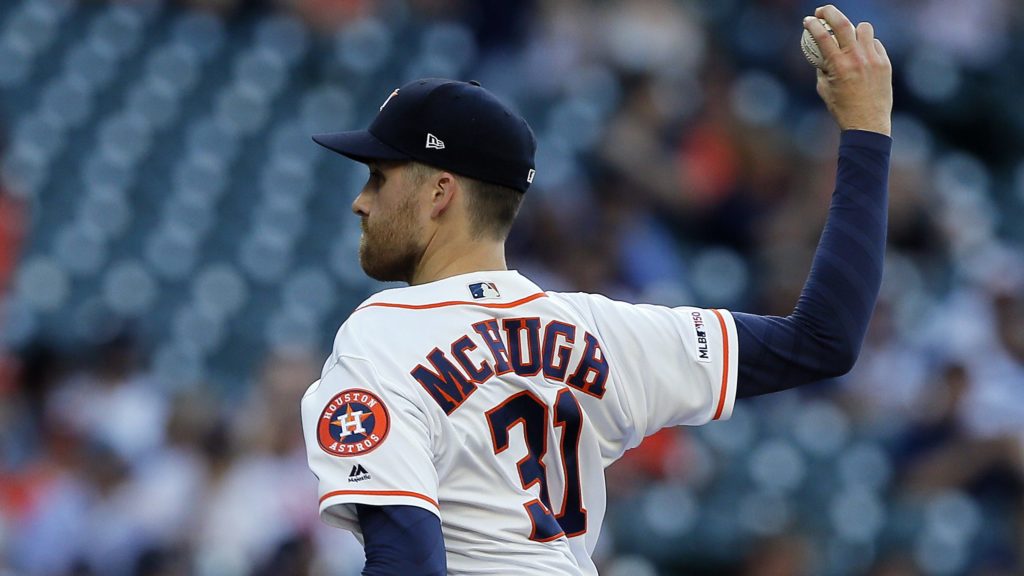 McHugh’s fastball to Athletics first baseman Kendry Morales was sent hurtling straight back up the diamond. McHugh leaned back as the ball appeared to nearly graze his throat and fell onto his back; the ball bounced toward second base for a double-play which ended the inning. 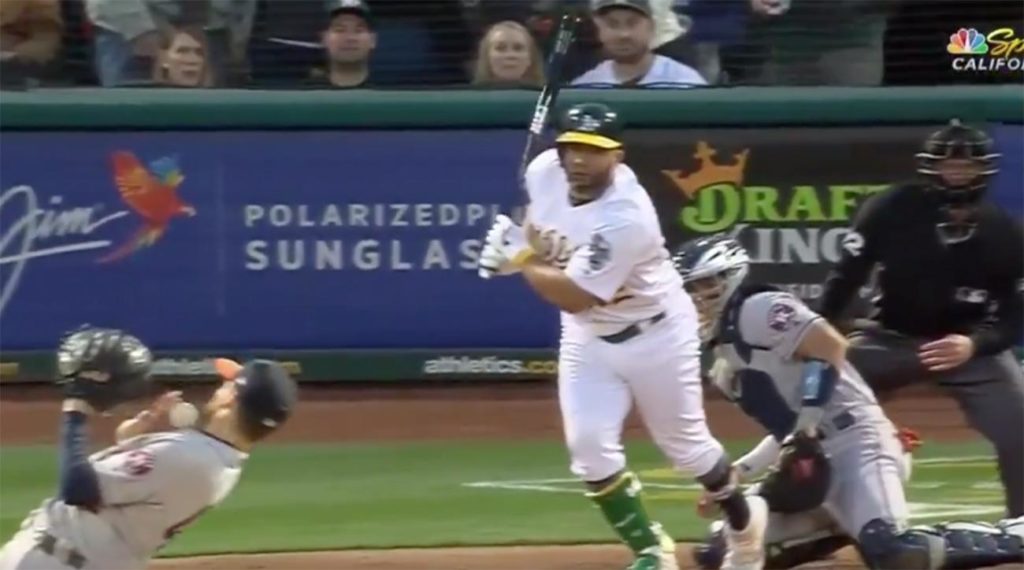 Immediately, people took to social media, comparing McHugh’s catlike reflexes to the infamous Neo played by Keanu Reeves in 1999’s “The Matrix,” wherein Neo dodges a stream of bullets by leaning backward in slow motion without touching the ground.