The iconic rose windows of the Notre Dame cathedral are still intact after a fire tore through the structure on Monday. 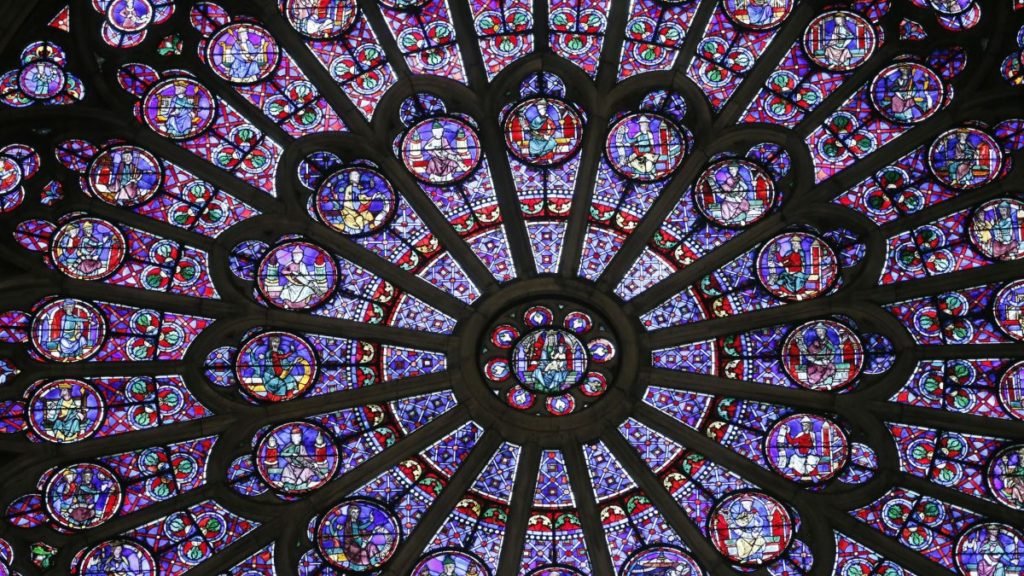 Around 60 firefighters and other personnel are monitoring “hot spots” still present in the building that might be responsible for its collapse. 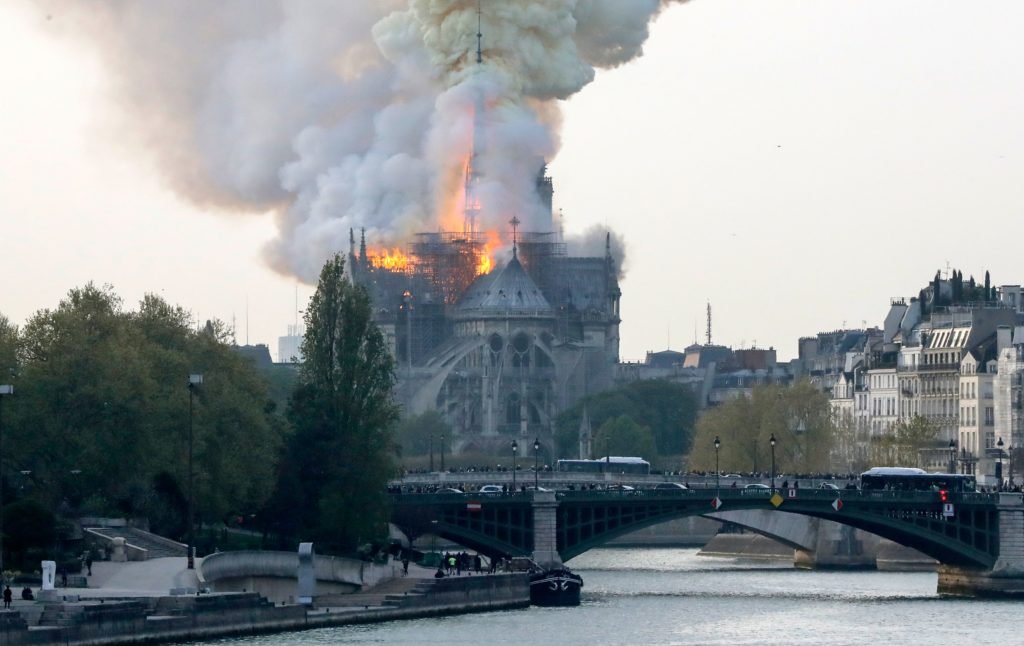 “The stone structure of the cathedral has been saved and we have ensured that all the stained glass windows that were saved,” said Paris fire brigade spokesman Lt. Col. Gabriel Plus. “The main work that we have to do…is ensure that it does not collapse.” 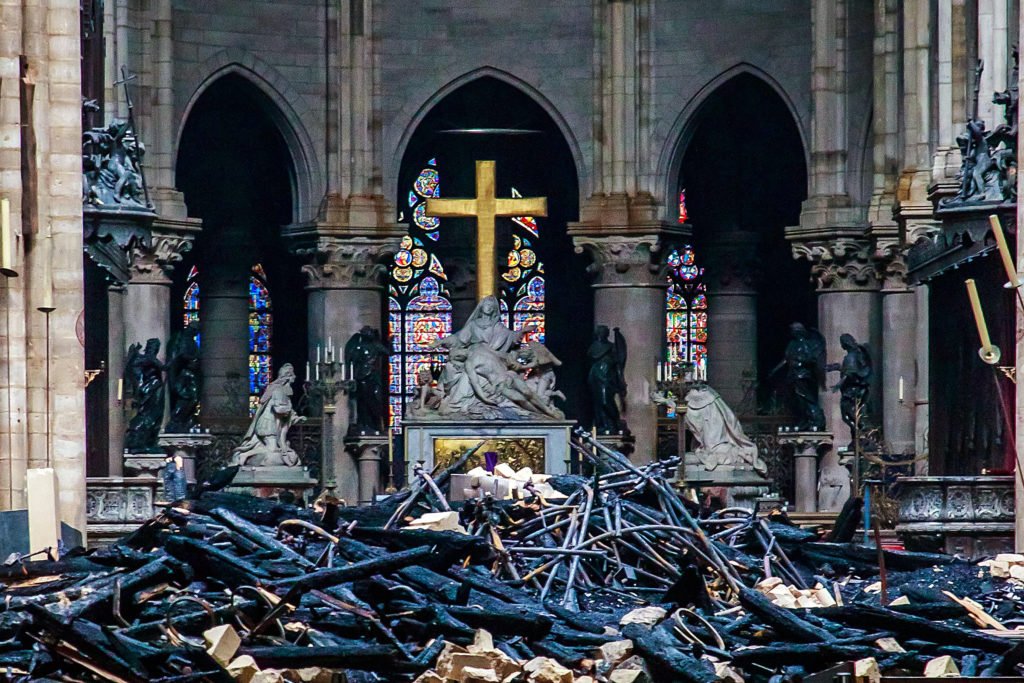 He noted that the scaffolding “has been somewhat deformed through heat damage” during the disastrous fire and, as a result, will need to be removed. The vaulted ceiling was slightly damaged as well. 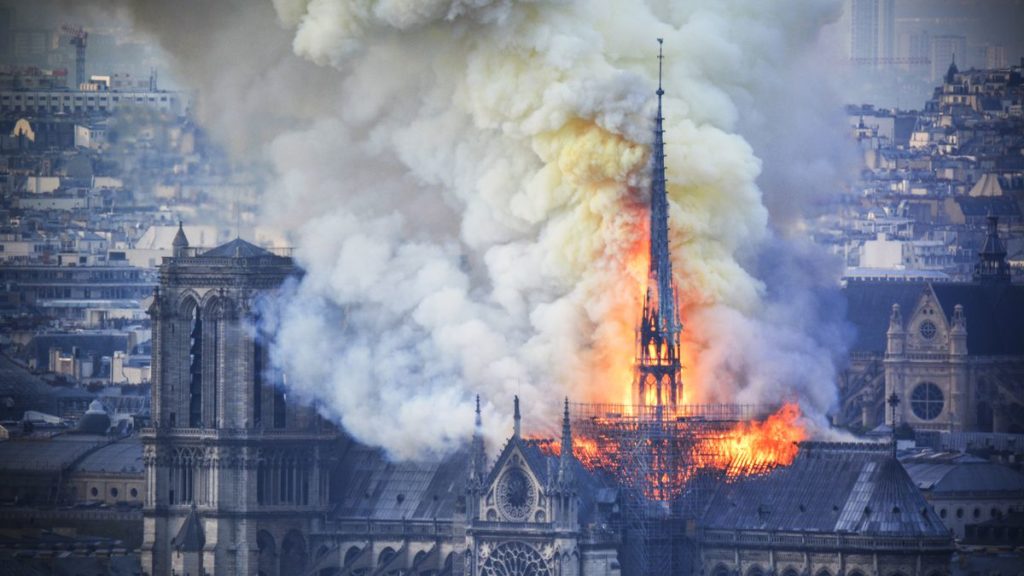 Plus also said a number of loose stones on the north facade need to be removed from the building lest they fall off and further damage the buttresses.