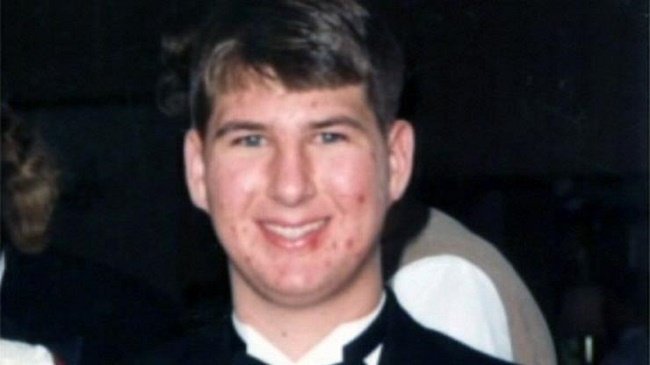 Eighteen-year-old Zebb Quinn was a recent high school graduate and was working his way through college at a local Walmart in Asheville, North Carolina. After saving up enough money to replace his old Mazda, Zebb along with his friend, Robert Owens, decided to go to the Mitsubishi dealership outside town to take a look at the new Eclipse models.

Little did the two know, however, that what would transpire later that night would change their lives forever.