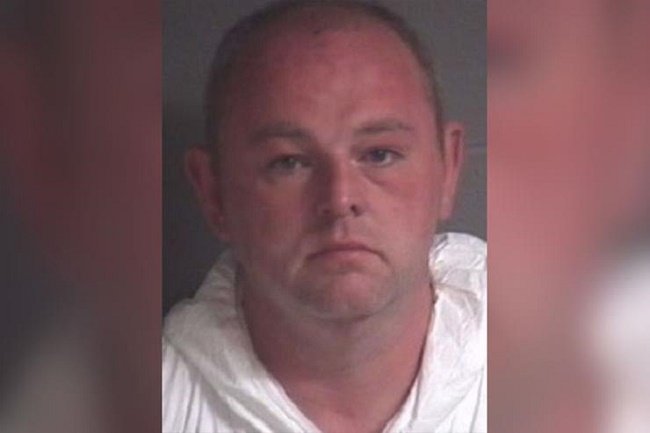 Robert Jason Owens was a local youth and a friend of Zebb. He worked at the Volvo plant in Ashevile, North Carolina. On the night of January 2, 2000, he and Zebb agreed to meet up in the Walmart parking lot after finishing their shifts. The two then planned on driving separately to look at a vehicle Zebb was thinking about buying, but they would never make it to their intended destination. 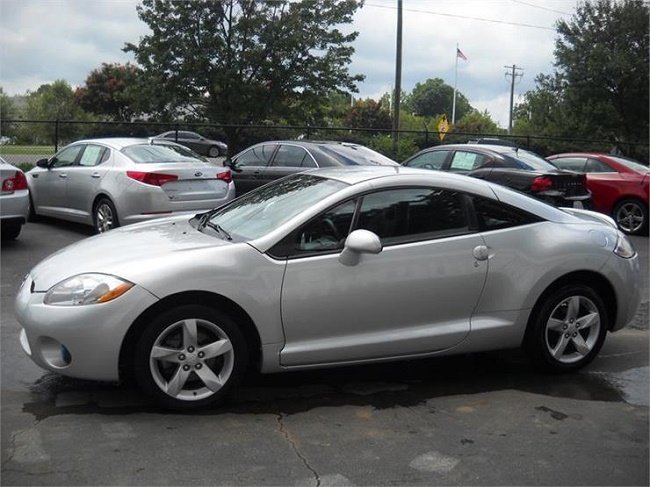 On that fateful evening, Zebb Quinn finished his shift at around 9 in the evening. The car he had planned on buying, a Mitsubishi Eclipse, was available only at a dealership outside of town. The two then made their way down Long Shoals road, when all of a sudden, Zebb had to stop his car after his pager went off.