Gauff, the American tennis phenom, defeated Jelena Ostapenko, 6-3, 1-6, 6-2, in Linz, Austria, to add another highlight to her breakout season. 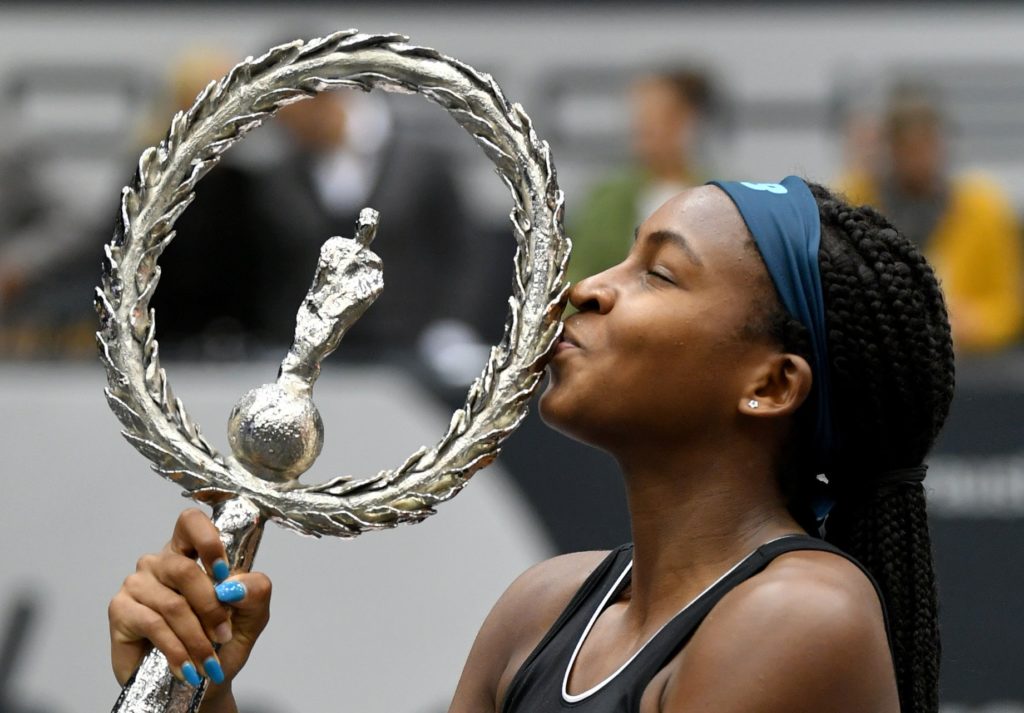 Coco Gauff stood in disbelief at the end of a heated match with Ostapenko, ranked 63rd in the WTA roster. Her whirlwind season had been missing one crucial element, a singles title, and she’d just clinched the Upper Austria Ladies Linz, an indoor WTA tournament, during the penultimate week of the tour’s regular season.

The title made Gauff the youngest WTA singles champion in 15 years, since Nicole Vaidsova won two WTA titles in 2004, also as a 15-year-old.

After Ostapenko won the second set to even the match, Gauff raced out to a 5-0 lead in the third, then dropped two games, adding intrigue to the finish. In the final seconds, Gauff halted a rally at match point to call for a challenge, and the Hawk-Eye review showed that Ostapenko’s shot had gone long, awarding Gauff the victory.