After a wild night out on the town, this kitty needs to recover with more than just a cat nap.

The Russian Blue, named Xiaopi, required IV fluids after mating with at least five other female cats in one night at a pet hotel in South China. Xiaopi’s owner said he left his beloved pet at the hotel on October 1, only to view surveillance footage of the cat getting it on with other felines at the hotel. 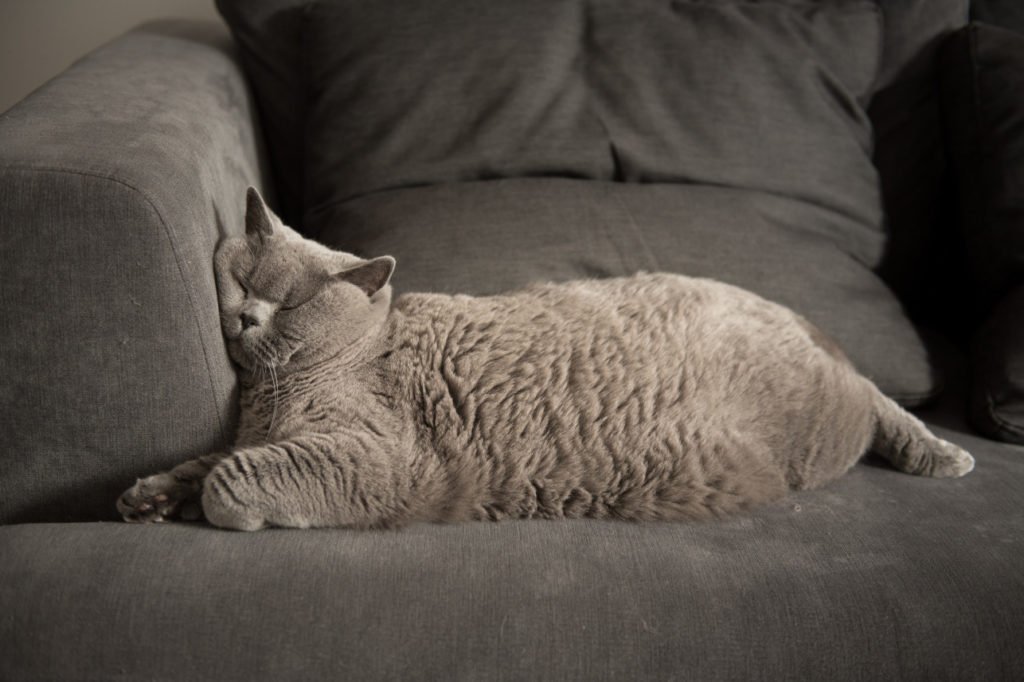 The owner, identified by his last name, Zhao, took to social media to post about his dismay: “Between around 10:40 p.m. and 5 a.m., my cat mated with five female cats! And those are only the ones I could see in the [surveillance] footage.”

Zhao is pointing fingers at the staff for allowing the cat to roam outside his cage, stating that his cat was left “exhausted” and in need of an IV drip to help regain his strength. 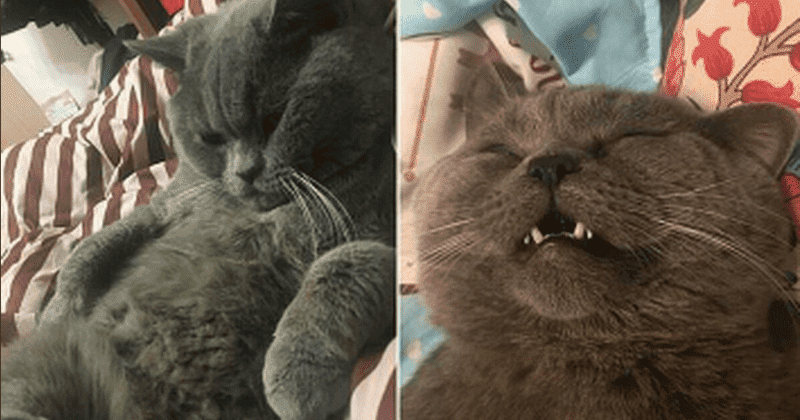 “The pet hotel had the nerve to be upset with me, saying some of the cat owners weren’t planning on having kittens,” Zhao wrote. “They wanted me to explain the situation to all the other owners.”

Later, the hotel ended up apologizing to Zhao and the pets’ owners, promising to compensate each pregnant cat’s owner 500 RMB ($61 USD) and sell any kittens on their behalf.