Chris Pratt and new fiancÃ©e Katherine Schwarzenegger are beginning to realize that moving into a new home is harder than it looks. 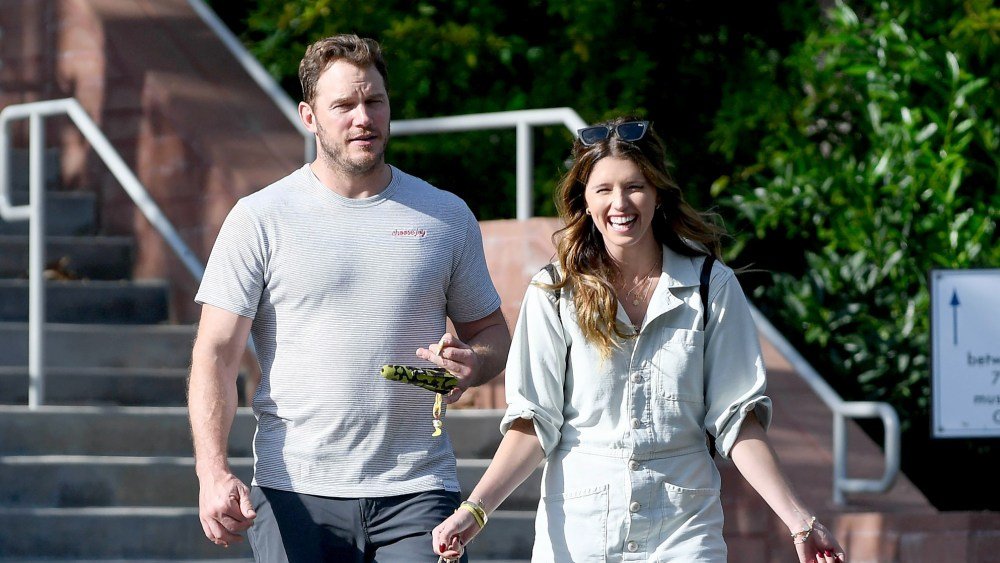 When you need to see if your stuff will fit in the new place but you forgot the tape measure.

Pratt and Schwarzenegger announced their engagementÂ last month and enlisted the help of some adorable furry friends to ease the stress of their new life changes: almost a dozen lambs who live with them at their rural home.

Clementine snuggles Cupid. The half sisters, daughters of Rex Dangerfleece get along well. We’ll see if that changes come middle school.

Pratt and Schwarzenegger were first spotted together in June 2018 after her mother, Maria Shriver, set them up together. Pratt proposed several months later and stated he is “thrilled to be marrying her.”