Aldi is winding up for the approaching holiday festivities by offering its customers the option of two specialty cheesesÂ with one thing in common: an unusual color. 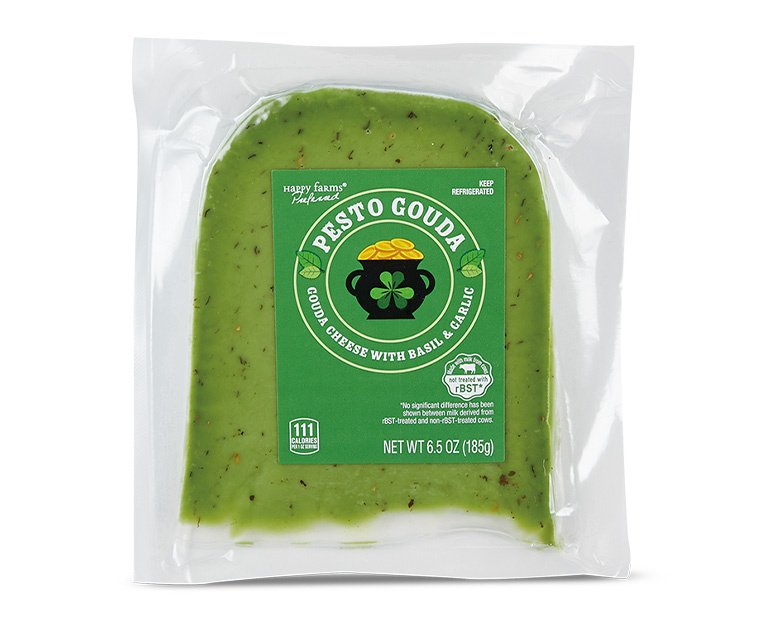 The two types of green cheese, a Pesto Gouda and an English Sage Derby, will be sold for around $4 individually. The cheeses will debut on shelves across the country this week. Alongside the green cheeses, Aldi is bringing back a special assortment of alcohol-infused cheeses called an Irish Truckle Assortment. 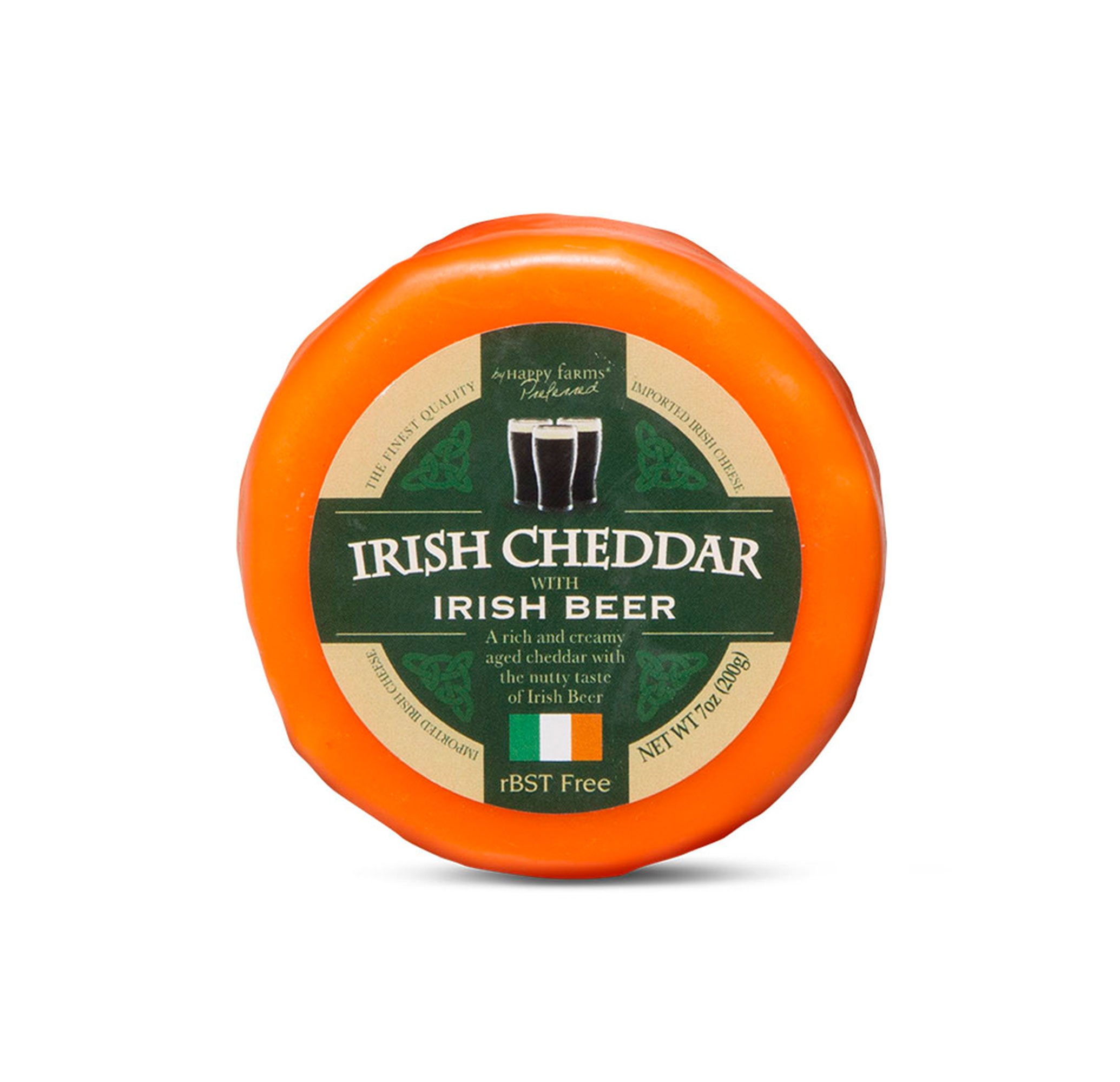 The Irish Truckle Assortment includes an aged Irish cheddar as well as two cheeses infused with beer and whiskey, respectively. The store will also be selling Irish stout, Guinness Beer Bread mix, Shepherd’s pie, and a package of Irish-syle bangers.