In Britain, there have been a lot of changes made because of the increase in price of common raw materials. Household products are increasing in price while some products are decreasing in quantity. But in a recent study, they showed that among the 2,500 household items that were affected, the most hit are consumables that are made from sweets. This includes products such chocolates, candies, jams and syrups and other sweetened products. The survey was conducted by the Office for National Statistics in the UK. 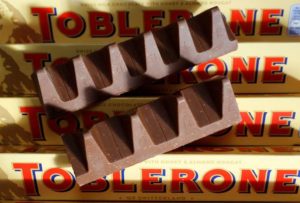 The changes can be seen with small sweets as they are being repackaged in smaller quantities for the same price. When compared to the products sold in 2012, chocolates are considerably smaller and each portion carries less amounts of the product. This is a growing trend among food producers and other manufacturers. The ONS also said that there was no noticeable change after last year’s referendum to leave the European Union, but because of the constant rise of costs for the raw materials that are needed to create these sweets. 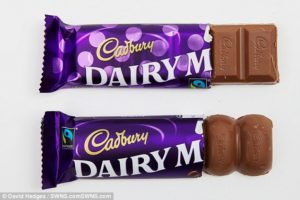 The biggest impact of this inflation is noticeable in smaller packaged sweets, with 1.22 percent of the rate of inflation of sweet items since 2012. Brits with the sweet tooth will have to get used to the fact that their treats will come in smaller portions for the same price. This shrinkage comes after cuts over the past few years have been made to the best selling chocolates of the UK. This includes favorites such as Tobleron, Mars chocolates, and Malteasers.