In Wisconsin, more than a hundred competitors from all over the world gathered to participate in the World Lumberjack Championships. The global event holds competitions in chopping wood, climbing trunks, and log rolling. The competition, which has been held since 1960, will take place in the traditional location of Hayward, a small town located in Wisconsin. 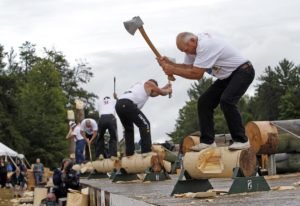 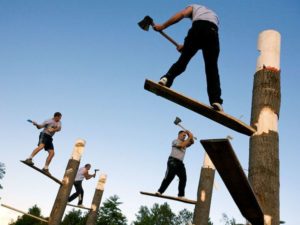 The annual event took place for three days from July 20 to July 22. The competition began as a national event that would bring in lumberjacks from all over the state. It has since become a global phenomenon wherein lumberjacks from all over the world participate. This year’s competition offers over $50,000 in prize money. At the end of the event, there are two awards given out, the All-Around Lady Jill to the Lumber Jill who scores the most points, and the Tony Wise All Around Champion, given to the lumberjack who scores the most points. The championship is named after Tony Wise, the founder of the championships.