Chipotle Set to Introduce Vegan and Vegetarian Options to the Menu

In an effort to compete with fast-food rivals trying to win the hearts of Catholic customers during Lent, Chipotle announced it would be adding a vegan bowl and a vegetarian bowl to the menu. The bowls will serve as an extension of the “Lifestyle Bowls” line, which follows trendy diets like Paleo, Keto, and Whole30. 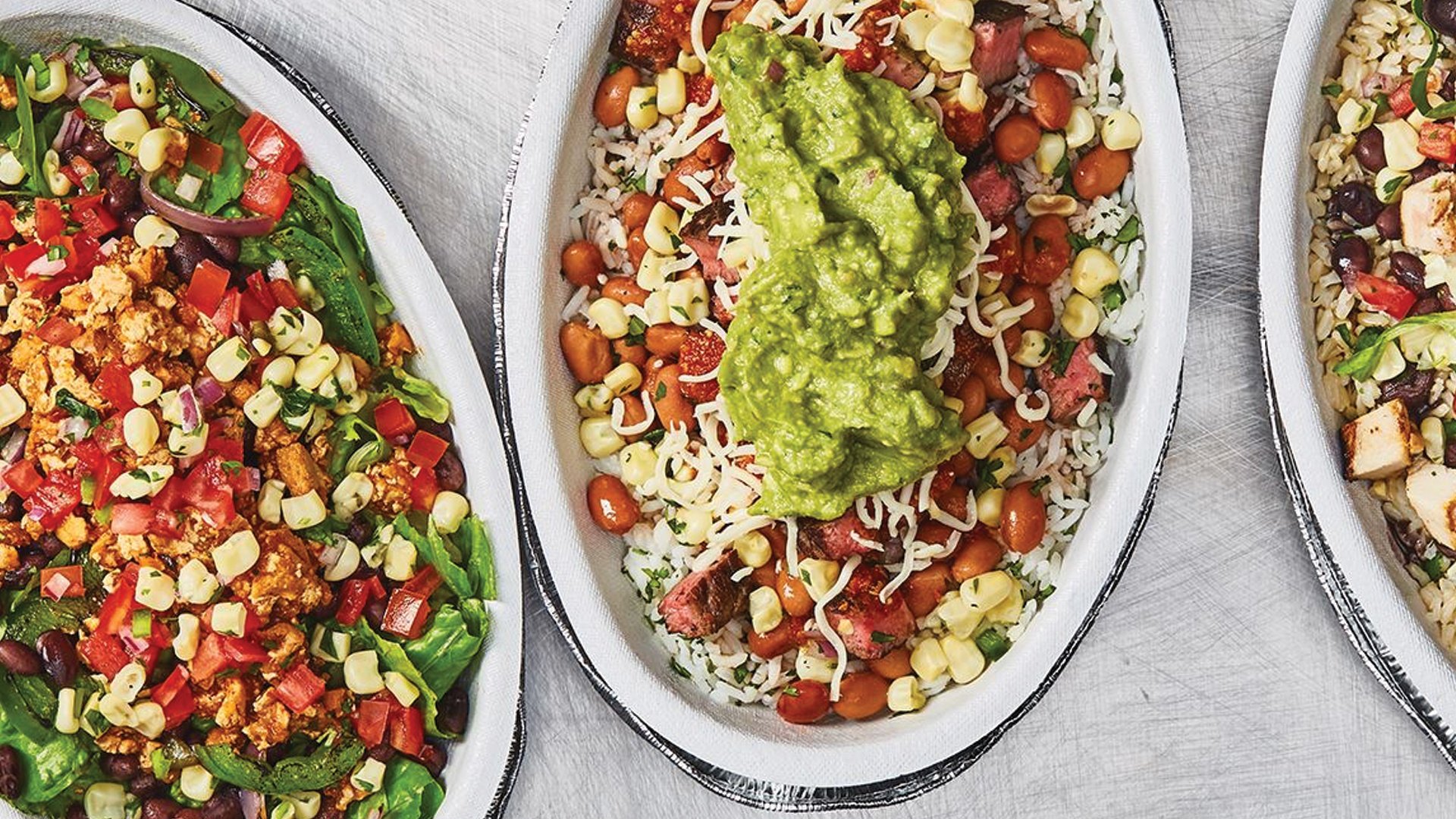 While fast-food chains like McDonald’s and Chick-fil-A are launching fish sandwiches to accommodate to customers participating in Lent, a Catholic holiday where many people abstain from meat on Fridays, Chipotle wants to carve out its place on the totem pole. 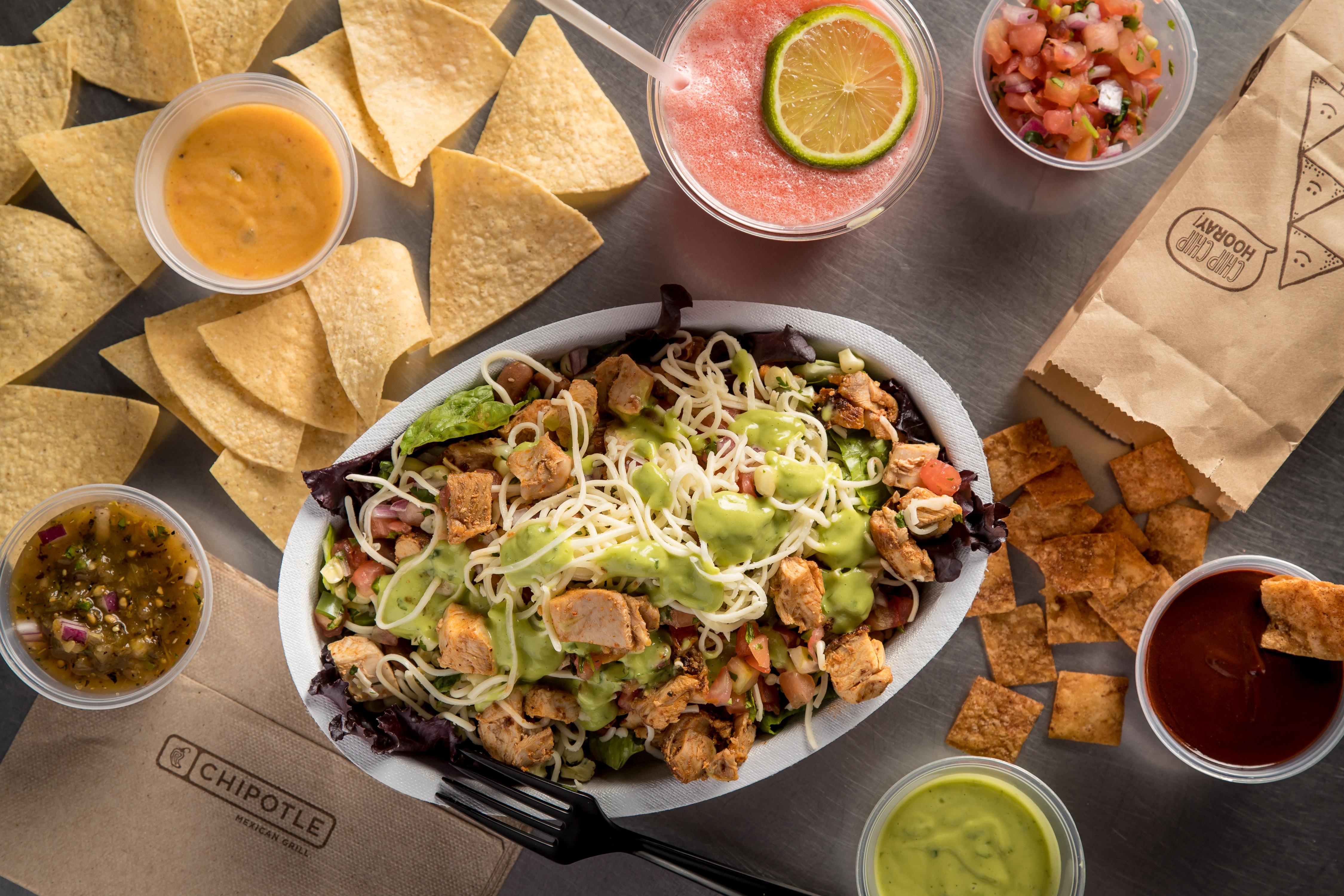 “As we get ready to move into Lent or certain seasons where vegetarian or certain non-meat opportunities present themselves, nobody even knows we have sofritas,” said CEO Brian Niccol. “Frankly, even if they know we do have sofritas, a lot of them don’t even know that it is plant-based.”