This morning, it was made known to the public that the FBI raided the home of Roger Stone in Fort Lauderdale, Floridaâ€”and his neighbor watched the whole thing unfold. That neighbor? Well, he just happens to be none other than Chad Johnson, AKA Chad Ochocinco. 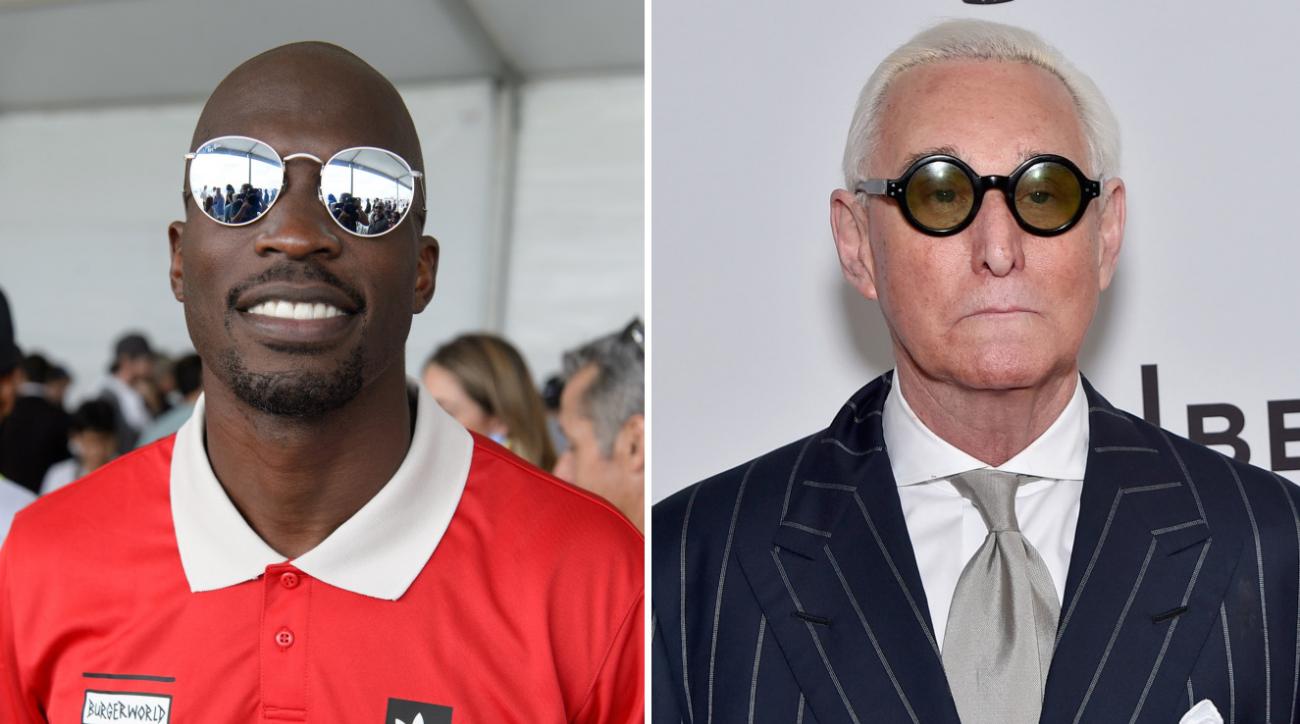 Johnson is a Miami native, former NFL wide receiver, and reality TV star. He claimed to have witnessed federal agents take Roger Stone, who he revealed to be his neighbor in a tweet, into custody. Stone was a longtime advisor to Donald Trump; he was arrested before dawn in connection with Robert Mueller’s Russia investigation. He faces a seven-count indictment.

FBI arrested my neighbor Roger before my morning jog, I’ve only seen shit like that in movies, crazy to start to my Friday

Charges against Stone include but are not limited to witness tampering, obstruction, and making false statements regarding his contacts with WikiLeaks.