Celebrating Chinese New Year with the Year of the Dog

Today, several countries celebrated Chinese New Year. What was once a cultural niche celebrated by certain countries and cultures, is now celebrated all over the world. The Chinese new year celebrates the coming of the new calendar based on the 12-year cycle that has certain animals, both real and mythical, to represent the time of the cycle. This past year was the year of the water dragon, but now people are celebrating to welcome in the year of the dog. 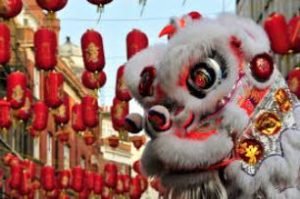 In these modern times, Chinese New Year is celebrated, not just in China and other Chinese countries, but all over the world. Some events have even been known to last for as long as two weeks. The event is largely celebrated in places such as Malaysia, Singapore, Taiwan, Vietnam, and other countries with strong Chinese cultures. 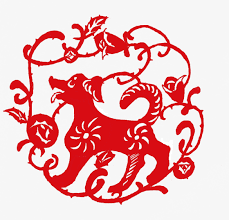 Over 100 years ago, when the Republic of china was founded in 1912, the traditional Gregorian calendar was adopted, but the Chinese New Year festivities still continue on to this day. Aside from celebrating the New Year, it is also celebrated along with the Spring Festival, to keep along with its history of celebrating the new agricultural cycle of the land.