Cat Who Lost All Four Paws Fitted with Titanium Feet

Ryzhik the abandoned kitty cat was roaming the streets of Siberia in -40Â°C weather. Unfortunately, the ginger tom contracted frostbite and gangrene, leading to the amputation of all four paws. Most cats who sustain such life-threatening injuries would be put to sleepâ€”but Ryzhik’s new owners had other plans. 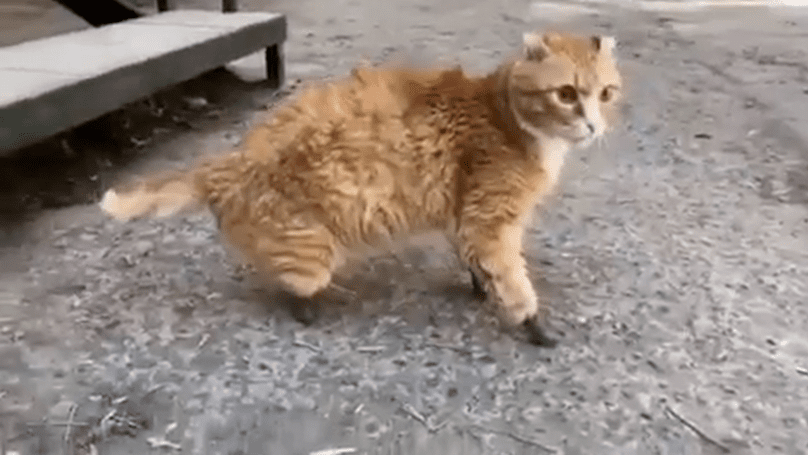 Ryzhik was taken to a clnic in Novosibirsk, Russia, to test out some prosthetic limbs. The artificial paws were created using sophisticated computer topography and 3D modeling. It is believed to be the first of its kind. 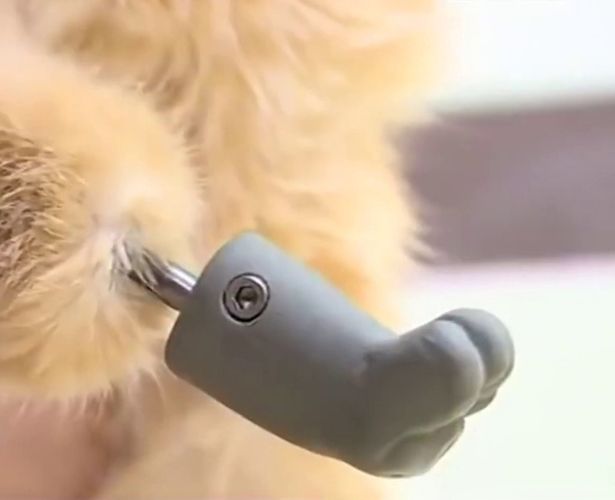 Sergey Gorshkov, a vet, said that Ryzhik “is definitely the first cat in the world who experienced such surgeries.” He went on to note that the limbs have fully connected with Ryzhik’s skin and bone: “The part of the limb that goes inside the body is spongy, the bone tissue grows inside it.” 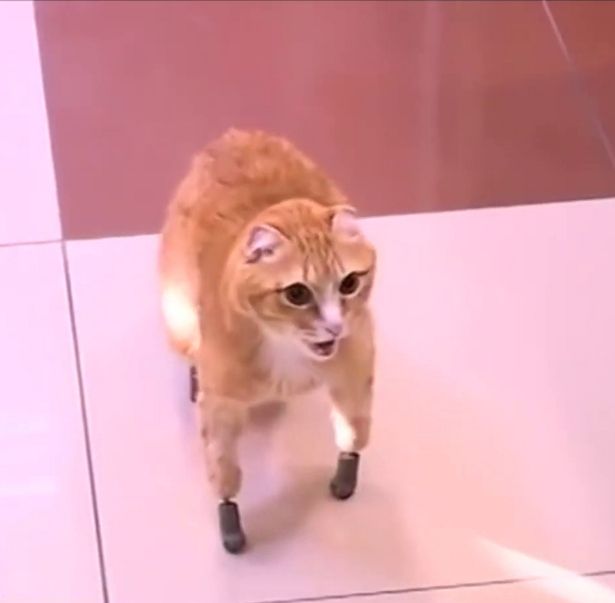 Although the cat is still getting used to his cyborg feet, he will hopefully grow to find walking around gets a little easier each day. The clinic where the surgery transpired is also testing a patent for attaching artificial limbs to birds, rebuilding beaks for parrots, and creating hooves for cows.