Cat Saved Minutes Before Being Tossed Into Trash Compactor

The last thing you expect to see in a heap of garbage is a cat carrier with an actual cat inside… but that’s just what Bronx couple, Raymond Deidesheimer and his girlfriend came across as they were walking down the street.

Minutes before sanitation workers came by, the couple grabbed the carrier from the heap of trash and contacted a local rescue group.

Update! A big thanks to @bittersparkle who will be fostering to adopt Raymond! He’ll be vetted and let’s hope he’s all clear. Thank you to everyone for your support! #ittakesavillage! We really can’t believe this but a cat was literally thrown out with the trash inside his carrier. We’ve named him Raymond and he’s from the Little Italy section of the Bronx on Arthur Ave. Raymond is sweet, scared and was tossed out. He was thrown out last night and found by a bona-fide HERO today at lunch time who reached out to us for help. He couldn’t hold his urine for so many hours and went to the bathroom on himself. We cannot believe this. It’s incomprehensible. Can you help Raymond today? He needs an immediate foster. We will take care of vetting this Friday. Thank you @__bigray__ DM us right away! That’s us! Always saying yes. @ellen._.degeneres_fanpage @thedodo #raymond #tossedout #thrownaway #thrownawayliketrash #heartbroken #fosterneeded

The rescue group named Deidesheimer a “bone-fide HERO” in their Instagram post, and named the black and white cat Raymond, after him.

The founder of the rescue group, Little Wanderers NYC, said the couple rescued the cat in the nick of time, minutes before the trash compactor came around the block. The carrier had been buried amidst a pile of garbage bags and would have been easily overlooked by the sanitation workers. 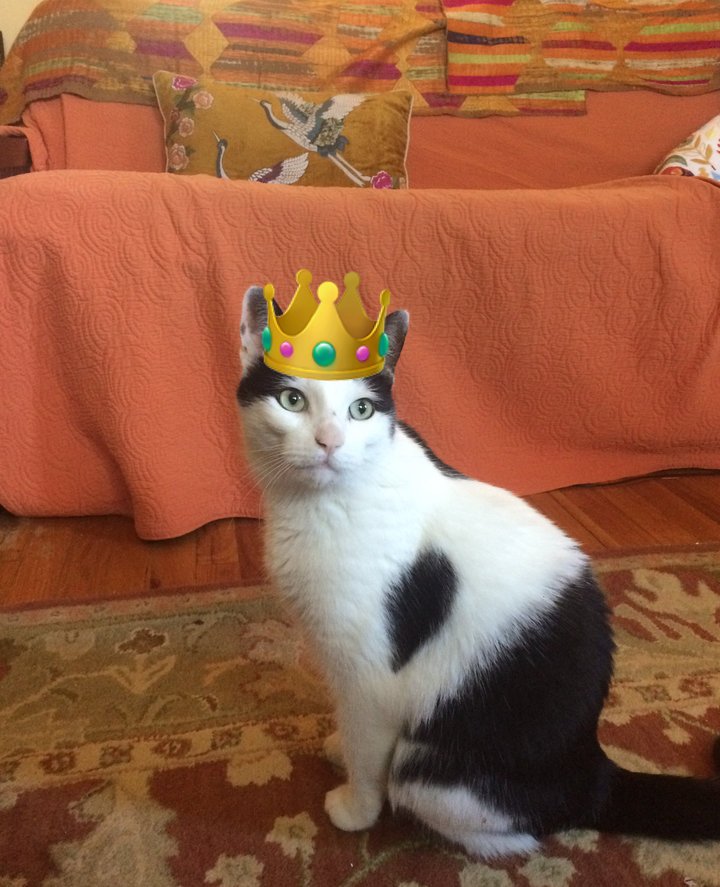 Though Raymond luckily had a happy ending,

Lisa Scroggins, founder of the rescue group, is still shocked at the way he was abandoned in the first place.

“To literally throw a cat out with the trash… a friendly cat in the trash, who does that?” she said.

Here’s to a second lease on life and a new beginning for this adorable feline and his new family.