Can Soy make you live longer after Breast cancer diagnosis

Can eating Soy make you live longer? A current study that examined Canadian and American women for nine years that were breast cancer survivors and had been eating soy regularly were 21% less likely to die early. The author of the study concludes that all healthy women and women surviving from breast cancer should include Soy as a part of their healthy diet. The study focused on the compound found in soy and soy products known as Isoflavone. 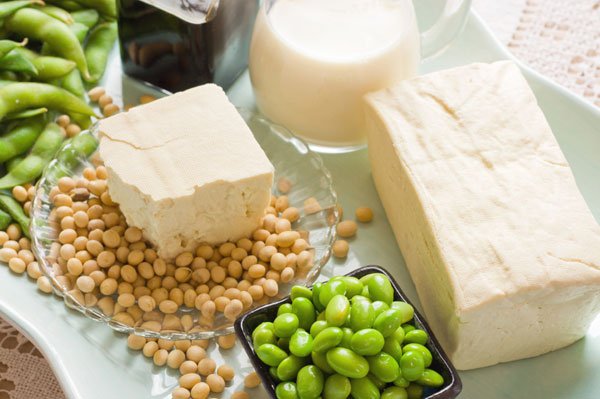 The effect of soy was more pronounced in women that were given endocrine therapy, the average age of women on which the study was conducted was 52, those women with the highest intake of Soy products were 21% less likely to die within 2 years. The women that didn’t receive hormone therapy for breast cancer treatment also benefited from eating soy. The only limitation of the study was the women who ate more soy already had a healthy lifestyle and healthy food choices because of being aware and educated.

As a matter of fact, soy foods are a part of the traditional Asian diet, in China and Japan soy has been eaten for more than 2,000 years and may be contributing to longevity in those regions. But Soy in traditional Asian culture is commonly used in fermented products. Genetically modified soy with pesticides sprayed on them like in the US are not the healthy type of soy that’s eaten in the Asian culture. 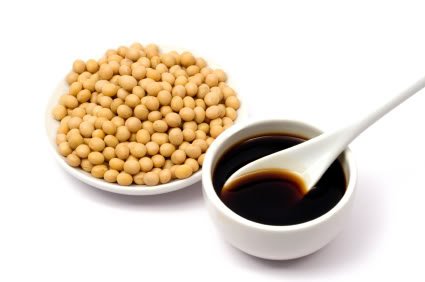 Whole and organic soybeans are rich in minerals like Manganese, selenium, copper, potassium, phosphorus, magnesium, iron, calcium, folate, vitamin B6, and vitamin K. Soybeans are a good quality plant proteins, but not comparable to animal proteins found in eggs and meat that are better assimilated in the human digestive tract. So, the bottom line is soy is healthy as long as it’s not processed and modified.

Asian women in these parts of the world have a lower risk of breast cancer due to high consumption of fermented soy, could this work for the Westerners too is still debatable, though the studies are on going and show some good results.