Calvin Klein Cologne Could be Used to Lure Tiger

In India, wildlife authorities are trying to catch a man eating tiger. When all other traps and tricks failed at capturing the large tiger, they decided to use a specific scent to lure it in. The scent that they used was a very sophisticated fragrance. It wasn’t blood, or food, or even the scent of another tiger. They used cologne. And just any cologne, they used cologne named Obsession by Calvin Klein. 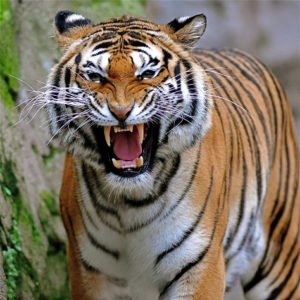 A six-year old tiger named T1 was accused of preying on humans in a small town in Maharashtra state called Pandharkawada. According to forest officials, the tiger had killed at least nine people, including three in the past month. Rangers in the area have tried to use different traps and lures to capture the tiger. But a wildlife expert says that they will be using the Calvin Klein fragrance to lure the big cat because it has proven to be effective. 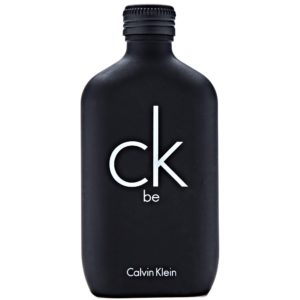 The fragrance Obsession has been so effective in luring big cats because of a key ingredient in the cologne. It has a synthetic version of the musk given off by the civet. A civet is a small nocturnal mammal whose liquid in its glands is used because of its strong smell. The fragrance has been used to catch at least two other tigers in India. It was first used to lure in animals by HS Prayag, a senior veterinarian and former zoo keeper.

“In 2015 there was a man-eater in Tamil Nadu, and so I requested CK Obsession to lure the animal,” said Prayag, “I also tried using tiger urine but CK gave me better results. But I always have a word of caution. Please use the original Calvin Klein perfume, not the one you buy in the market because I don’t think they’re original.”