When California-based couple Colleen and Chris Otcasek bought their new home in Woodland Hills, the last thing they thought of was it hiding a pretty nifty secret.

The house itself was neat on its own; great kitchen, large bedrooms, a huge backyard and pretty much what any couple would like in a cozy home.

Underneath the property, though, was a secret just waiting to be uncovered. 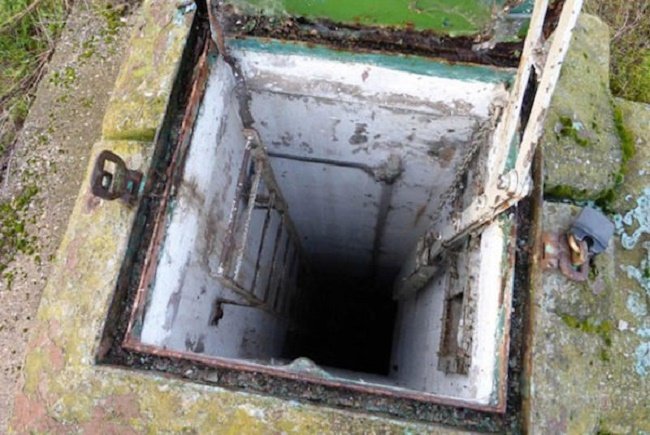 As they were touring the property, the real estate agent told them of the lot’s nifty secret in the back yard, which was hidden deep inside the large concrete-lined hole.

As it turns out, the hole led to a fallout shelter from the Cold War Era, which had surprisingly remained untouched over the years. 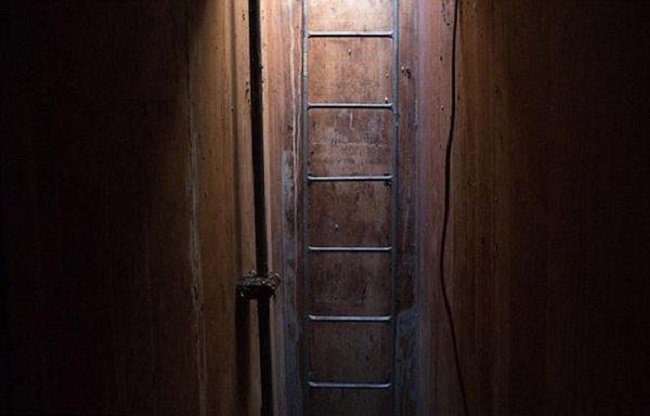 To help document the whole thing, the couple invited someone from the local radio station, KPCC, and went down the rusted ladder. 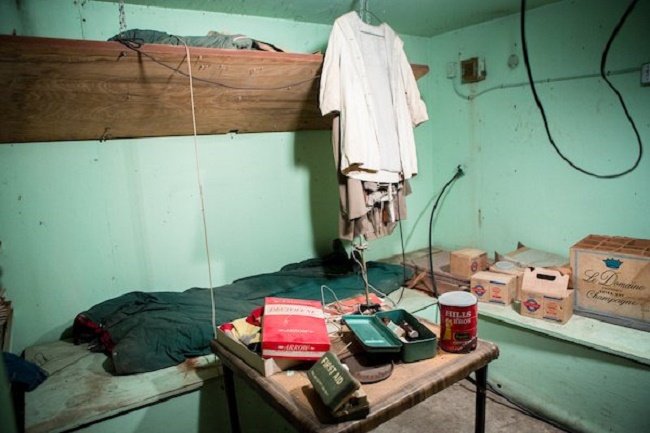 Once inside, they found a fairly spacious fallout shelter that could house a family of four comfortably.

The shelter was also fitted with everything you’d need in case of a nuclear attack. From water, to canned food, clothing and medicine, the shelter even had magazines and books. 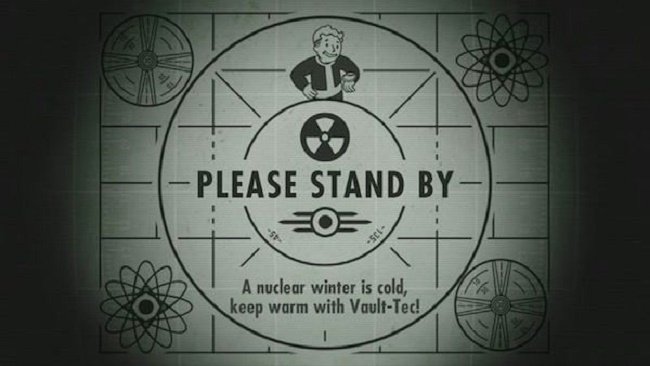 Curious as to who exactly would think of building a fallout shelter, the couple did a little bit of research and contacted local media.

After all, while fallout shelters were a ‘thing’ during the cold war, to actually find one makes for a rather compelling story. 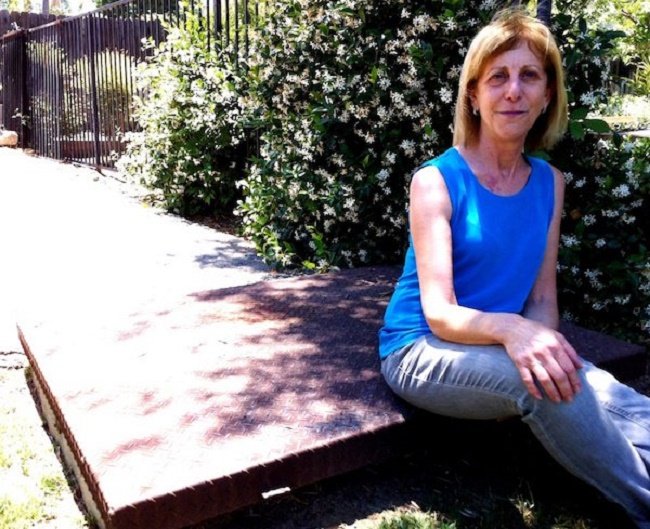 Soon enough, they were contacted by Debrah Kaufman, who told the couple that her father, Alvin, was the one who built the shelter.

He adds that the shelter was built back in 1961, and was purposely built 15 feet below ground to make sure that it was safe enough for his family to use. 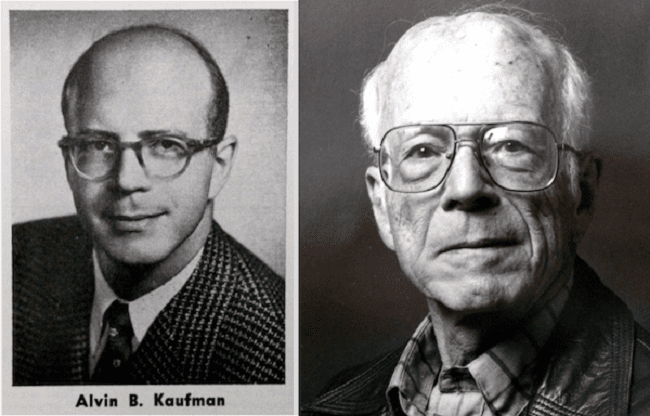 A self-taught nuclear engineer, Alvin Kaufman knew firsthand what the effects of nuclear war were and wanted to do something to keep his family safe just in case.

He was so scared of the effects of nuclear war that he offered to build one shelter big enough to house everyone in his cul-de-sac. They declined, though, so he only made one large enough to fit himself and his family, complete with a water tank, a hand cranked air filter, several sleeping areas and enough food to last them weeks.

Of course, after taking a look around, the couple decided to take inventory of what’s inside.

Here’s a photo of all that they found: 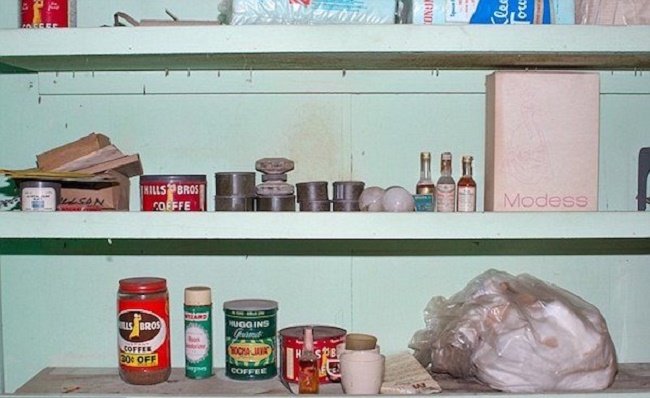 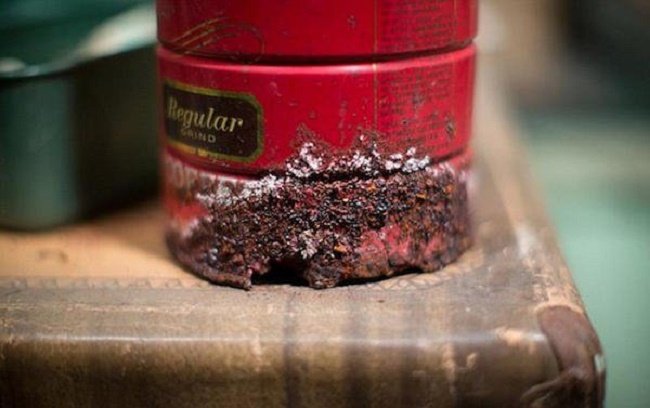 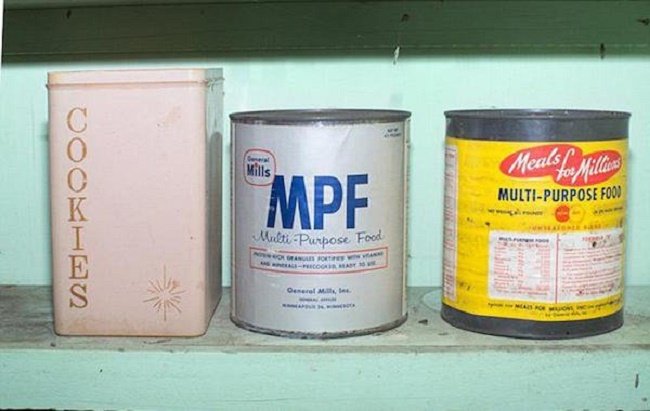 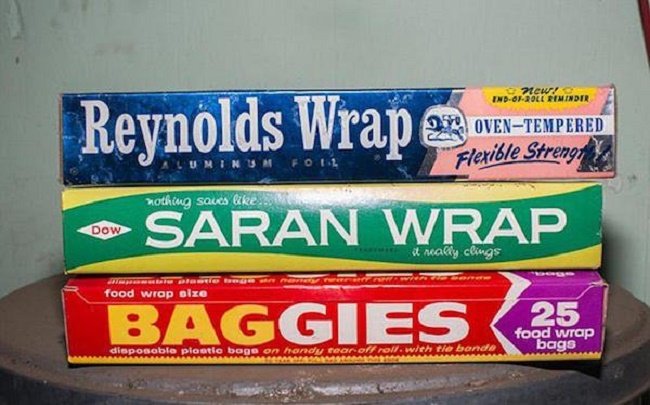 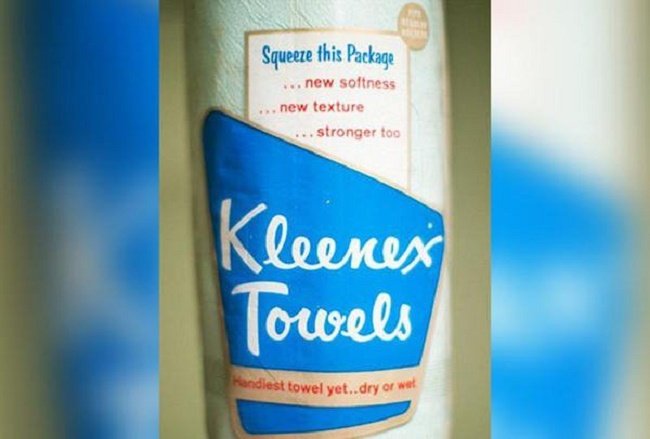 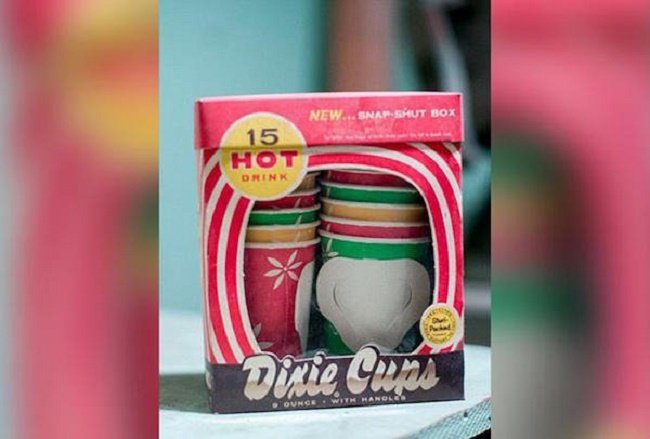 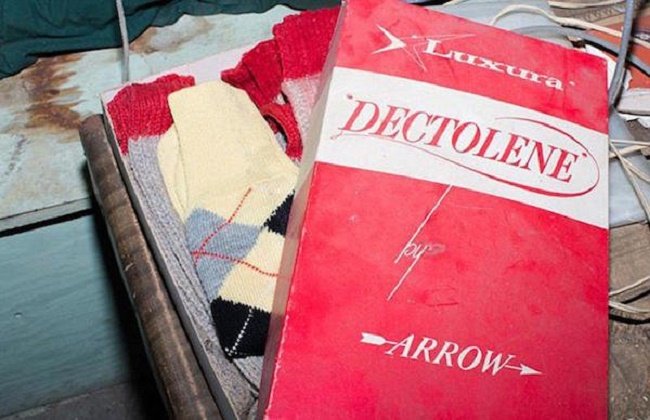 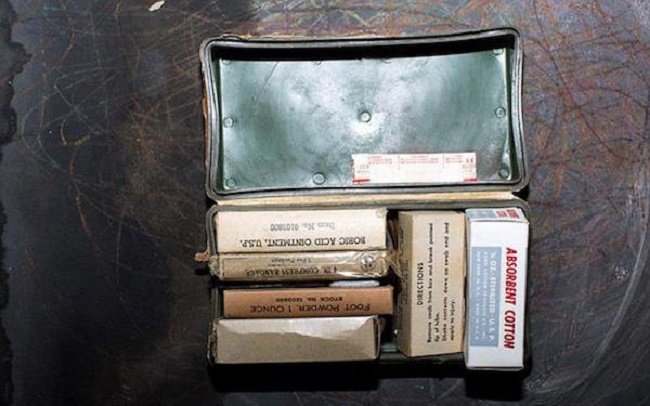 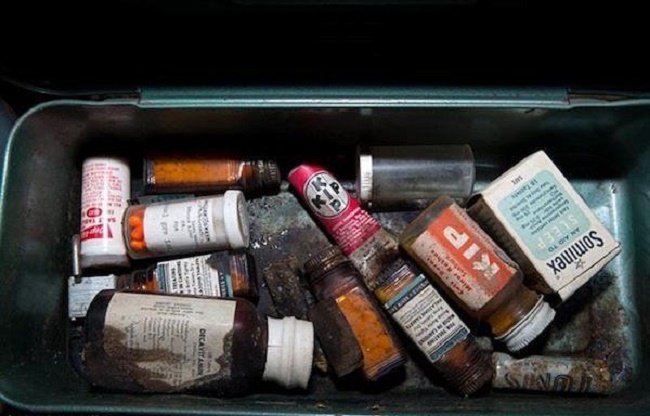 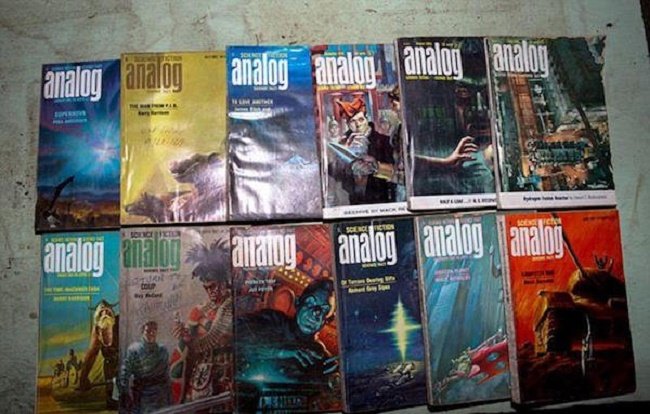 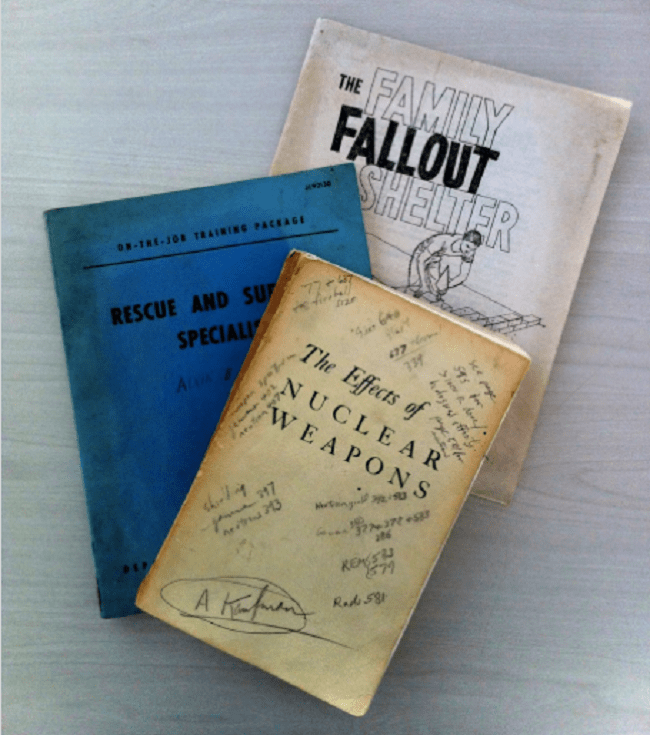 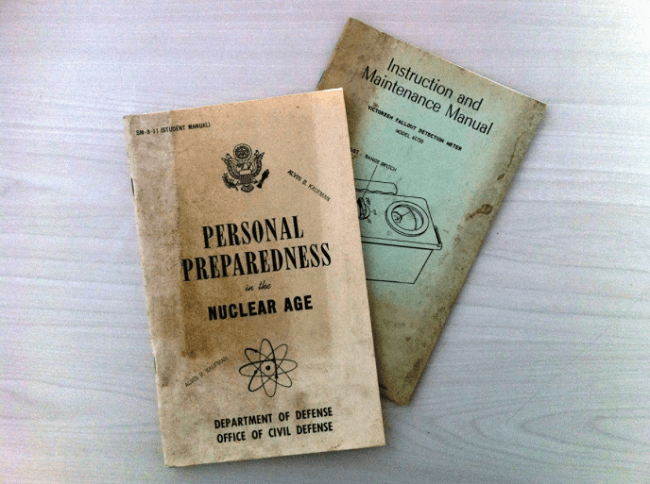 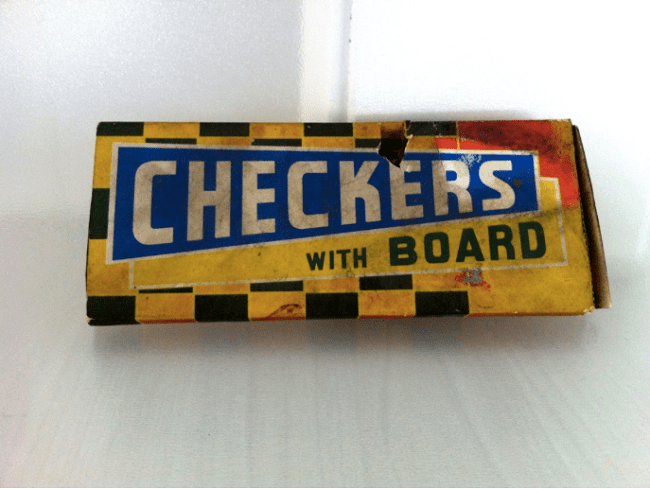 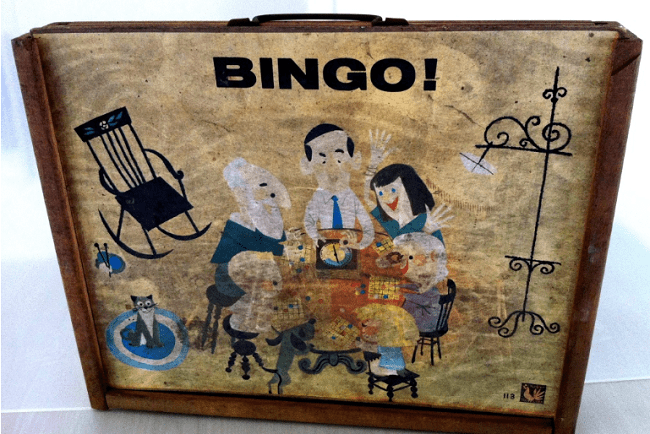 It’s safe to say that Alvin Kaufman knew what he was doing.

As for the couple, they plan on leaving the shelter as it is, in hopes that the next homeowners will find it as a neat surprise. Although the story may make that an impossible task.