Last week, BuzzFeed news posted a photo story documenting what kids eat around the world, and it sparked some major discussions regarding the amount of processed foods children consume and the lack of concern for a healthy diet. 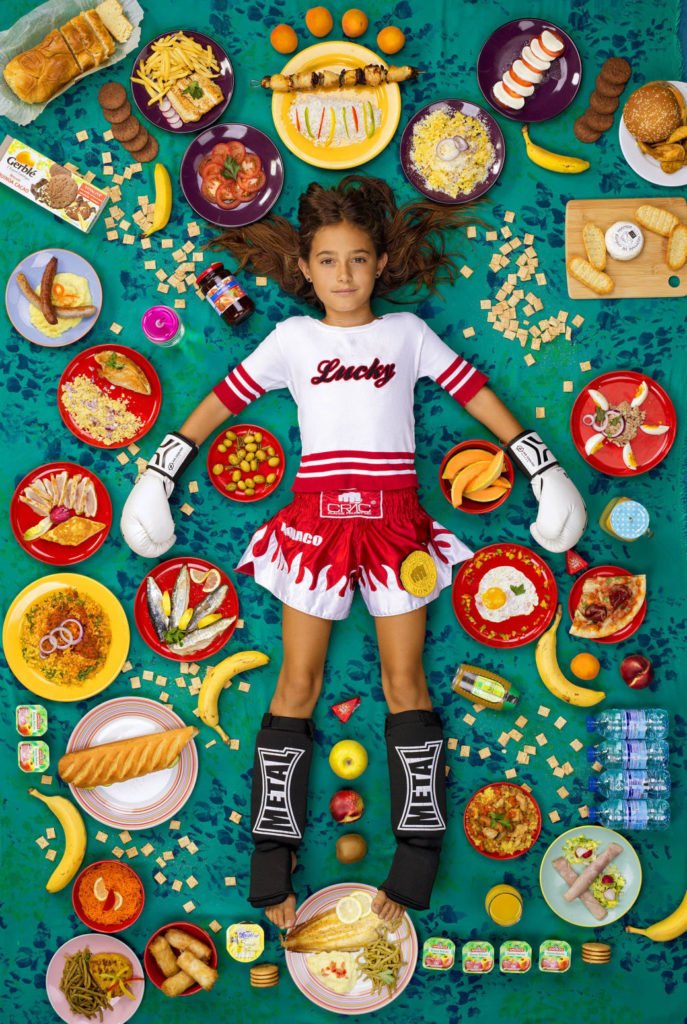 To ensure that the project accurately captured what kids are really eating in the 21st century, photographer Gregg Segal enlisted the help of children from all sorts of cultural and economic backgrounds, asking each of them to keep a journal of what they eat every day. At the end of the week, Segal had a team of chefs prepare the dishes for a portrait session with each kid. The results bring a striking perspective on the differences and similarities between diets across borders and classes. 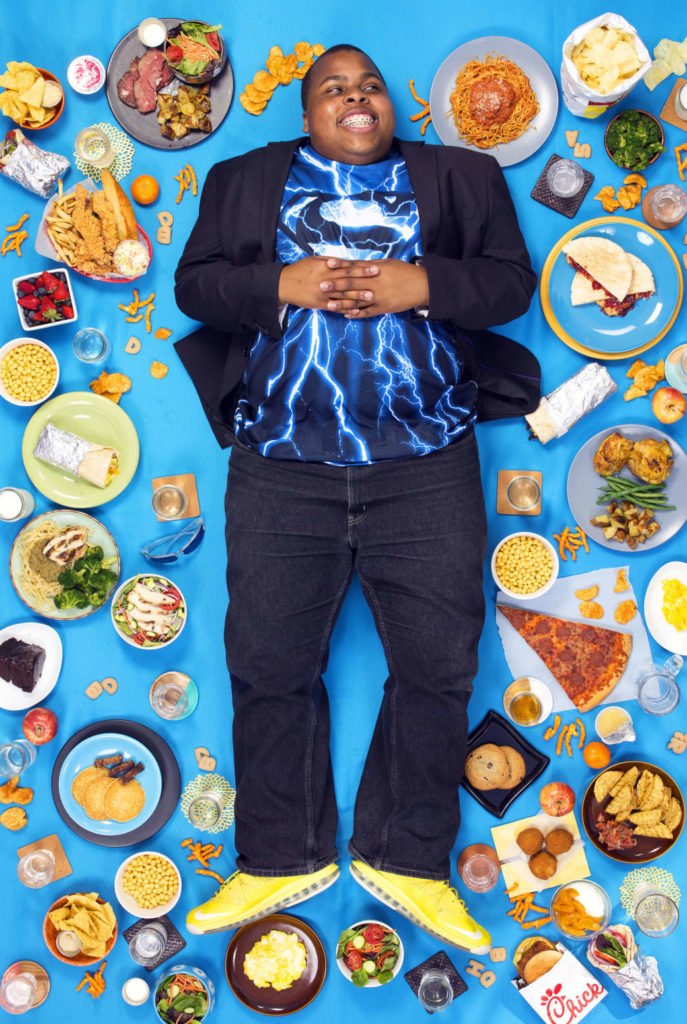 In the US, people from low-income are the biggest consumers of junk food because it’s convenient and cheap. But in Mumbai, it costs $13 for a medium Domino’s pizza, which is way beyond the means of most people â€” like 10-year-old Anchal, who lives with her family in an 8-by-8-foot aluminum hut. Her father earns less than $5 a day and her diet includes no fresh fruit, yet she eats a wholesome and traditional diet of okra curries, lentils, and roti, which Anchal’s mother cooks from scratch each day on a single kerosene burner.

I remember a single mom in Los Angeles who looked at all the junk food in her daughter’s diet and blamed her ex-husband. “Except for that bowl of broccoli! That was the night she was home with me!” Parents are blaming each other all over the world because of this project â€” which tells me that it’s helping to move the needle on diet. This project that we undertook together has a life beyond our interaction. Potentially, it has a lifelong impact. 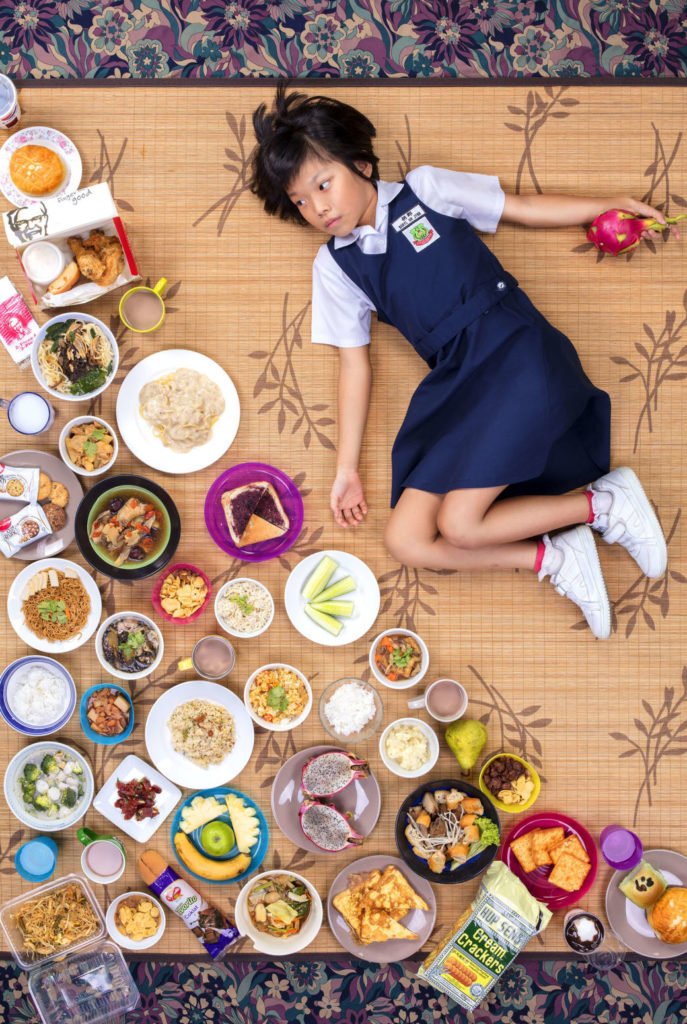