A Town in Michigan Has Been Renamed “Gay Hell”

Social media star Elijah Daniel has temporarily purchased the town of Hell, Michigan. His first decree was to change the town’s name to Gay Hell in protest of the Trump administration following a previous report that the U.S. State Department denied various embassies the right to fly a Pride flag during Pride Month. 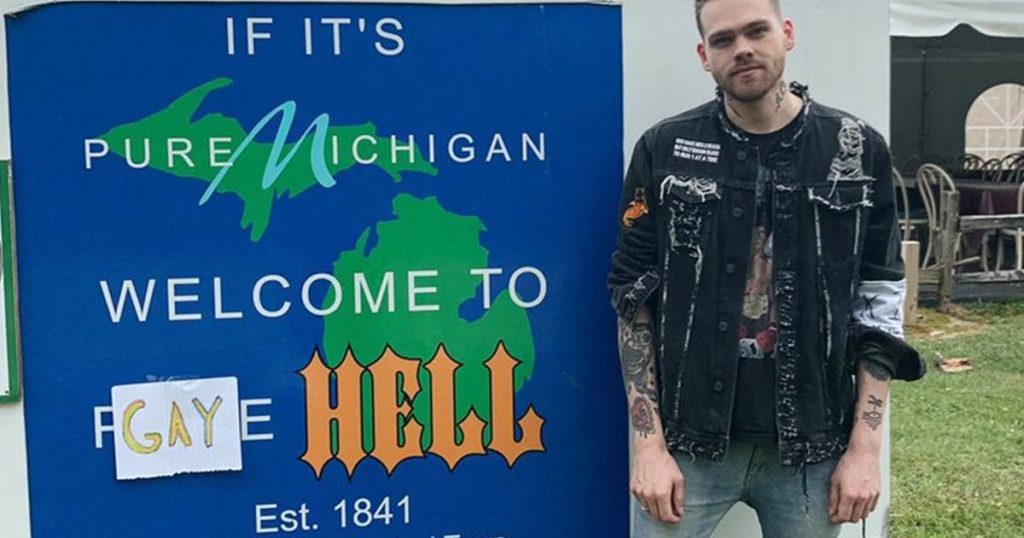 In Gay Hell, Michigan, the only flags that are allowed to fly are Pride ones. The YouTuber is a Michigan native. He’s pulled several stunts since the beginning of his career, but his latest act as the newly-appointed Mayor of Gay Hell has a number of people talking.

Gay Hell lies about twenty miles northwest of Ann Arbor. It’s been on sale for several years. Although Daniel’s purchase is only temporary, he can’t disclose the price he paid to become mayor for two weeks because he is in the process of buying the town permanently. 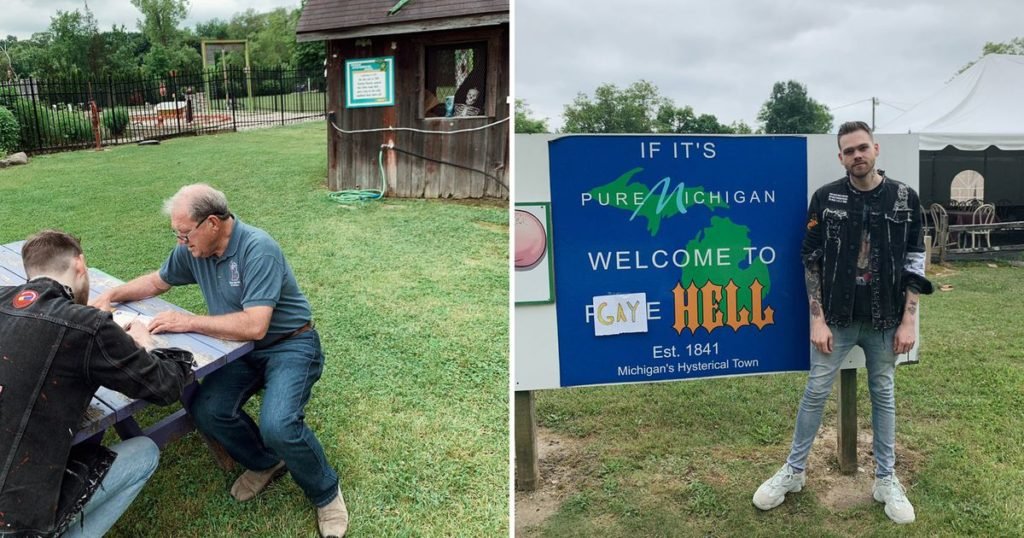 In 2017, Daniel had also been named Mayor of Hell, and banned heterosexual people as a prank. This time around, it’s not so much a joke as a political statement. Daniel said he’s “getting [his] audience involved in politics by doing it in a funny way.”