Jets’ coach Collette Smith was 18 years old when she moved from New York to Alabama for her freshman year of college. To this day, one traumatic experience has haunted Smith, and now she’s ready to speak out and inspire others to be brave. 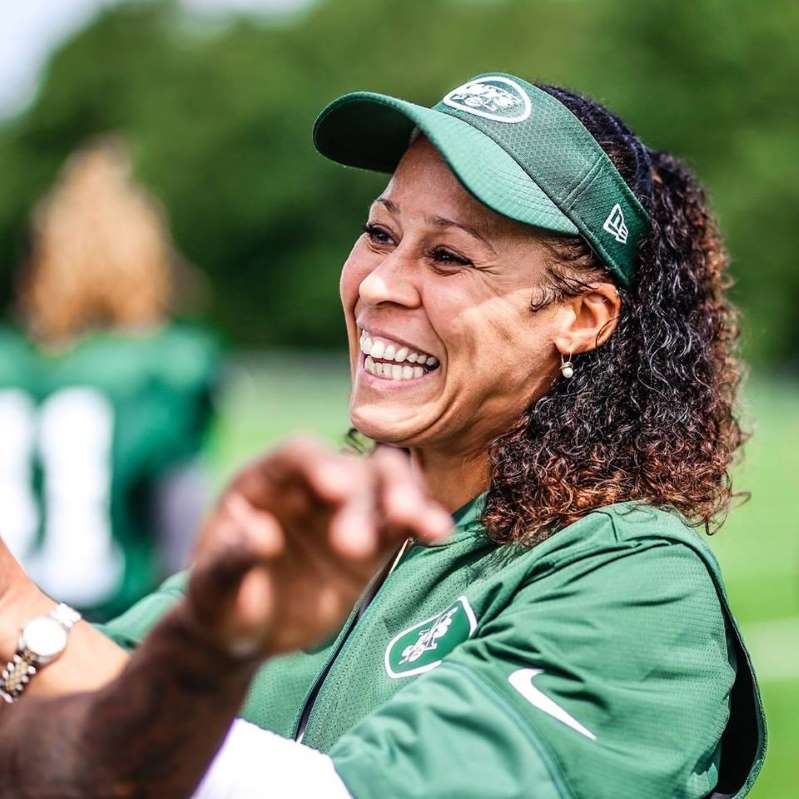 Smith’s mother’s family lived in Georgia and she would frequently visit them on weekends while at school.

During one such visit, Smith, who later made history in 2017 as the first woman to coach for the New York Jets, was raped by a close relative.

For years, this episode defined her.

Smith, who had dreamed of becoming a veterinary doctor, abandoned college. A string of bad relationships with abusive boyfriends followed. She started doing drugs and found herself in situations with guns to her head held by drug-dealing boyfriends.

As bad as the rape and its aftermath had been, what was more devastating was her family’s reaction when she finally confided in them. They simply wanted her to move on. 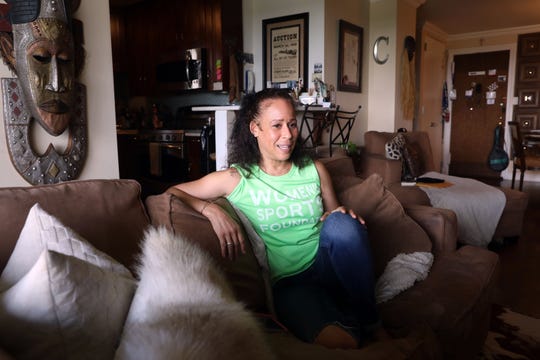 “I’d go to my grandma’s house and my grandmother would say, ‘Let it alone child, just leave it alone. Ain’t no good going to come from you talking about it,’ ”Â Smith saidÂ on a recent Tuesday, sitting in the living room of her apartment in Forest Hills, Queens. “You know, I went through this for years, going there for holidays and seeing my rapist at the table when they’re passing fried chicken and cornbread and collard greens. I was very confused about what is love, what is support.”

Kim Cottrell, the founder of the program called Bella Channel, said she believes guidance and encouragement from mentors can go a long way in reducing teen pregnancy and gang violence and can help increase high school graduation rates.

“When I was young, I needed to talk to someone. I was afraid to talk to my mom about some things I needed to ask,” Cottrell said.Â “Collette V. Smith is a powerful role model for girls. She’s the first African-American female coach in the history of NFL, and her story can inspire the girls to become community leaders.”