The beer maker Budweiser has announced that they want to be the first beer in space. The brewery followed up on its plan by sending seeds into space next month. They first announced their ambitions to be the first beer in space (Mars in particular) at South by Southwest in Austin, Texas earlier this year. They followed it up with the update that they were sending Barley seeds into space to show that they were determined to make this plan come to fruition. 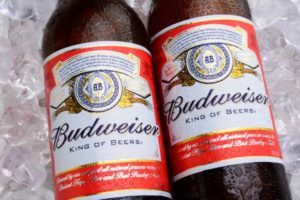 On December 4, the SpaceX will launch into space on a new cargo supply mission from Cape Canaveral in Florida. Aside from carrying the usual supplies, it will also be bringing 20 Barley seeds from Budweiser. Once the seeds are on the International Space Station, it will stay in orbit for around a month. The seeds will then be sent back to earth to be analyzed. That data that will be taken from this will help beer producers create a brew that can survive space and be consumed by astronauts. 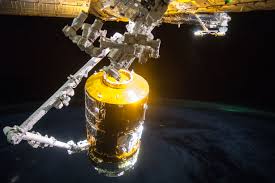 One of the experiments will look at how the seeds react in a unique environment, particularly one with almost no gravity. Another experiment will see if barley germination will survive the harsh environment of space. The launch of the SpaceX rocket will be broadcast live on the internet on the official website on December 4.

“Not only will the research offer insights on steps to creating beer on the Red Planet, but it could also provide valuable information on the production of barley and the larger agricultural community here on earth,” reads a press release by the beer maker.