There were a lot of people affected when Britney Spears announced earlier this year that she would be taking a break from her Los Vegas show to travel and go on an international tour. Not only was the Pop Princess going to perform live and in concert again, but she was going to do it all over the world. Fans the world over were excited and happy at the chance to see the Pop star live in their own country. Little did she know that her announcement would have implications on a political schedule of an entire nation. 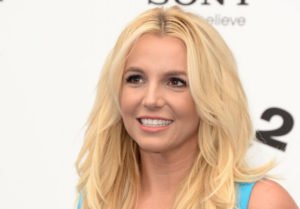 Aside from announcing her hiatus from her Vegas show called “Piece of me”, Britney also announced that she would be headlining a tour around the world. This will be the first time the Britney will be performing outside of the United States in five years. The tour would include stops in Japan, the Philippines, and several stops along Europe. Also included in her tour is a massive outdoor concert in Tel Aviv in Israel. This show will be the first time that Spears will be performing in the country. 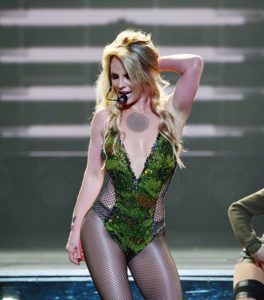 Britney’s scheduled to appear in the capital of Israel on July 3rd, which is the exact same day as the country’s Labour Party leadership election. According to an Israeli publication, the concert led toÂ the political party rescheduling the election to the next day, on July 4th. While officials of the party haven’t named Britney Spears specifically by name, they did mention their postponement to be due to a major event that was going to occur in Tel Aviv. It seems that there are concerns about voter turnout as well as lack of security guards that will be needed for an election.