Britney Spears addressed the court this week regarding the end of her conservatorship, which has been in place for 13 years. She revealed some shocking and upsetting terms that she's been required to follow, such as the involuntary implantation of an IUD and daily lithium intake. Spears spoke for nearly 30 minutes with Judge Brenda Penny against her father, Jamie Spears, and her management team. She says she's unable to have a baby or get married due to the terms of her conservatorship. The Free Britney Movement, which many thought was the product of crazed fans, seems to be more accurate than ever right now, and has been sharing all of this information so everyone is aware of the dangers of an unnecessary conservatorship. 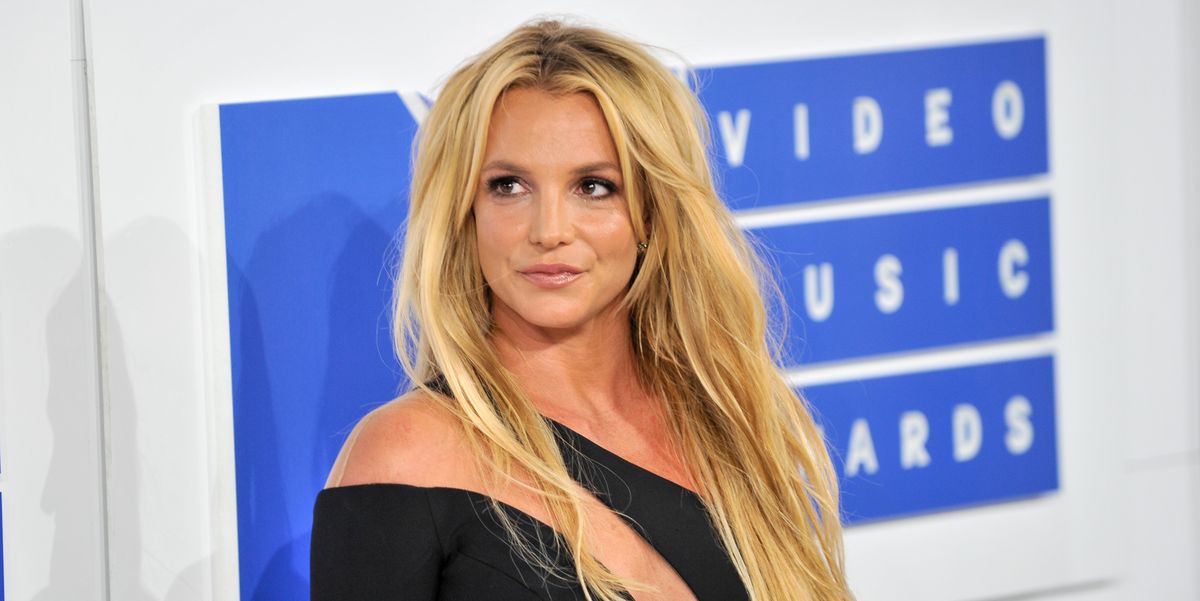 "This conservatorship is doing me way more harm than good. I deserve to have a life! I've worked my whole life. I deserve to have a two to three-year break and do what I want to do," the singer said. "I would like to progressively move forward and I want to have the real deal. I want to be able to get married and have a baby. I have an [IUD] inside of myself so I don't get pregnant. They don't want me to have children - any more children." All of this information was new to fans. Spears was supported by her lawyer Samuel D. Ingham III, and she was speaking so quickly and earnestly that she was asked to slow down a couple of times. The severity of the situation was obvious. 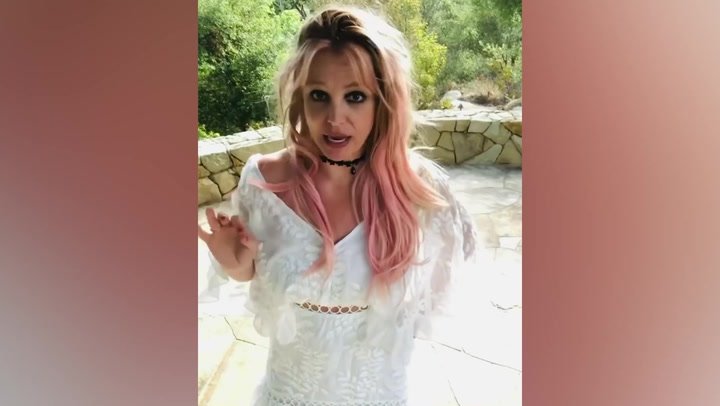 Spears' father was present during the hearing along with his wife Lynne, and their lawyer read a statement on his behalf. "[Jamie] is sorry to see his daughter in so much pain. [He] loves his daughter and misses her very much," his attorney Vivian Lee Thoreen said. Spears concluded her statements with a poignant message: "I didn't know I could petition the conservatorship to end. I honestly didn't know that. I've done more than enough. I don't owe these people anything. I've roofed and clothed and fed people on the road," she added, "It's demoralizing what I've been through. I've never said it openly - I never thought anyone would believe me. I'm not lying. I just want my life back. It's been 13 years and it's been enough. I want to be able to be heard. I've kept this in for so long - it's not good for my heart. I've been so angry and I cry every day. For my sanity ... I need to get it off my heart. The anger, all of it. The main reason why I'm here today is I want to end the conservatorship without being evaluated."