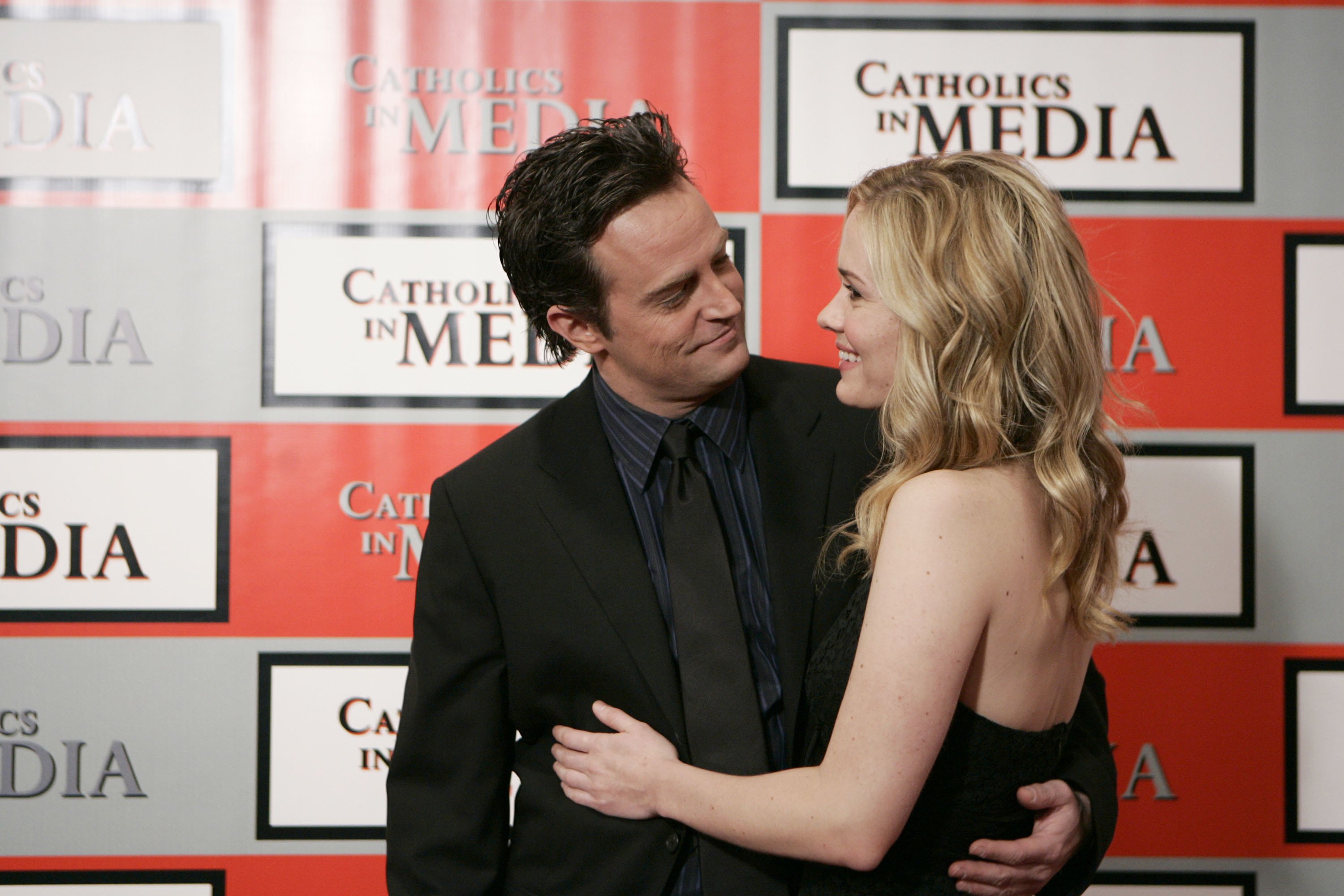 Sarah Paulson told a stunned Jimmy Kimmel on Jimmy Kimmel Live! this past Monday about a bizarre incident concerning her and Matthew Perry.

Paulson had been invited by Carrie Fisher to a "make-out party" at the home of the late writer Gore Vidal. Upon arriving, Paulson saw that the place was littered with stars. "I think Queen Latifah was there," she said.

"I didn’t see anyone make out, but there was a hat with names in it, and you were supposed to make out with whomever you pulled out of the hat," Paulson explained. "Matthew Perry pulled my name out of the hat, and then promptly left the room." 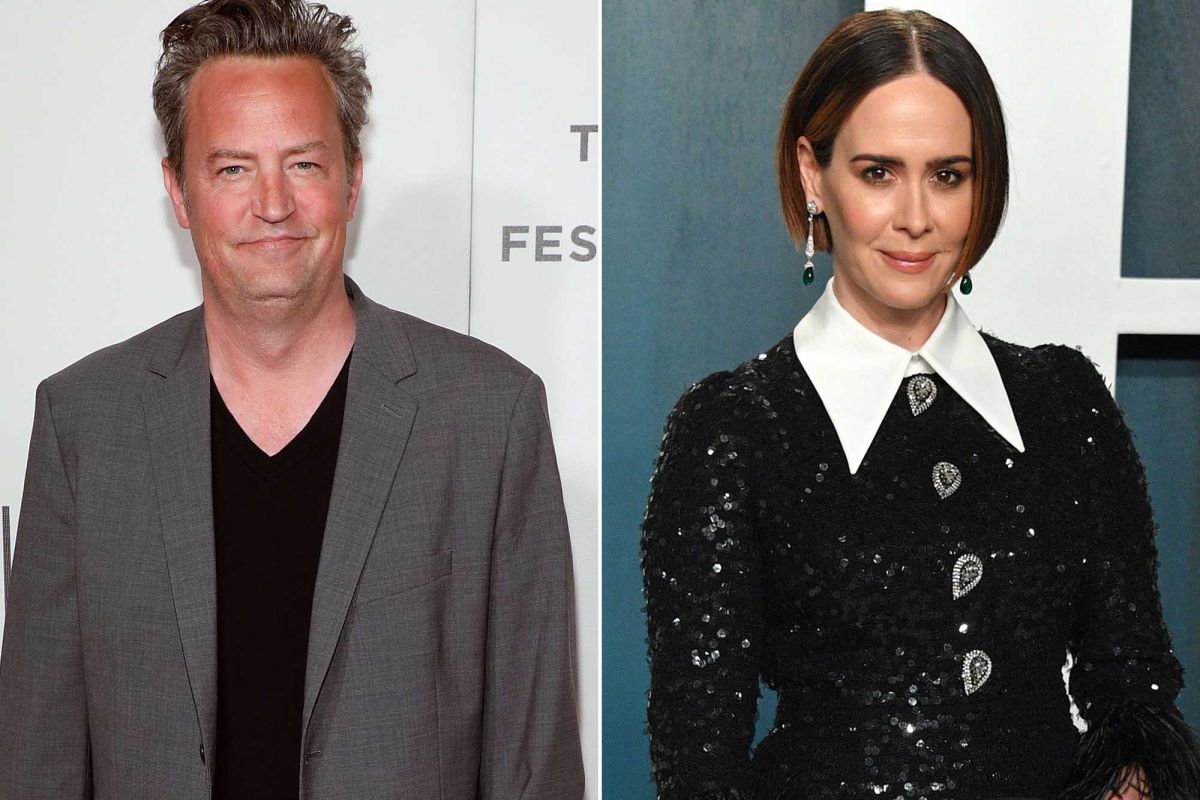 Although Paulson would have given it a shot, Perry refused.

"I got several kisses. And, boy, did he regret not taking me up on it back at Gore Vidal’s make-out party," Paulson said.