Brain Parasite May Help You Succeed in Business

A parasite that infects the human brain could very well be the secret that helps most successful businessmen. According to a study, entrepreneurship was characterized as a “high risk, high reward” activity which was often accompanied by loss of financial stability. Not many people have this characteristic to succeed in the cutthroat business world. But having this parasite in your brain may actually help. 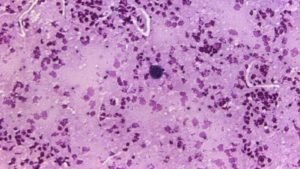 The parasite is toxoplasma gondii. It is a single celled organism that is spread by the common house cat. Having these parasites in your brain can cause personality changes that can increase a person’s willingness to take risks. The study of 1,300 students showed that the ones that were exposed to the parasite were 1.7 times more likely to major in business and succeed. Professionals attending business events found that they were two times more likely to have started their own business if they were infected with the parasite. An examination of the database from 42 countries also revealed that the infection was “consistent, positive predictor of entrepreneurial activity”. 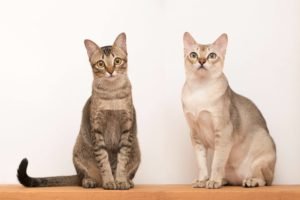 “Populations with higher T. Gondii infection had greater intentions to start a business and higher levels of active entrepreneurship behaviors.” said Dr. Stefanie Johnson, from the University of Colorado’s Leeds School of Business, “Countries with higher T. Gondii prevalence generally had a lower fraction of respondents who cited ‘fear of failure’ as a factor preventing them from initiating a business-related enterprise.”

The infection rarely produces any symptoms aside from flu-like illness, but it has also been linked to car accidents and suicide. It can only reproduce in domestic cats and their relatives. And it only passes to animals that come into contact with cat feces. According to Scientific American, one in every three individuals in the world has the parasites in their heads.