Boy Calls 911 for Help With His Math Assignment

Calling emergency services for something that is not important is a very serious offense. Some people get in trouble for doing so. Some even get arrested. But it all depends on the perpetrator and the motives. Earlier this week, a 10-year old boy called 911 to get with his homework. But instead of getting angry, the dispatcher tried his best to help out the adorable boy. 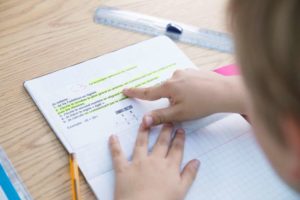 “Hi, this isn’t an emergency,” said the young boy as he called the Fort Collins Police Services in Colorado. “I’m working on my math homework right now and I can’t figure out what 71 divided by 3,052 is.” The audio of the call has since been released to the public. Without hesitating, the dispatcher Chris Clow immediately tried to help out the young man. 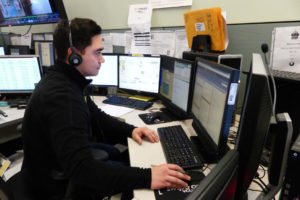 “I can try to help you. I don’t know how to do that off the top of my head either at the moment. One second.” After asking a few more questions about the math problem, Clow realized that the boy meant 3,052 divided by 71. So he guided him to the right answer.Â  “Just doing it on the calculator, it’s 42.98,” the dispatcher responded. “Which you would round up to 43.” The boy then politely thanked Clow and hung up the phone.

“From an early age, kids are taught to call police if they need help,” said the Fort Collins Police Services “This particular problem wasn’t the kind we typically handle, but we’re glad dispatch was able to help solve it.”