Left wing for the Boston Bruins, Brad Marchand, has crossed the line on multiple occasions when it comes to physical play and questionable antics on the ice. 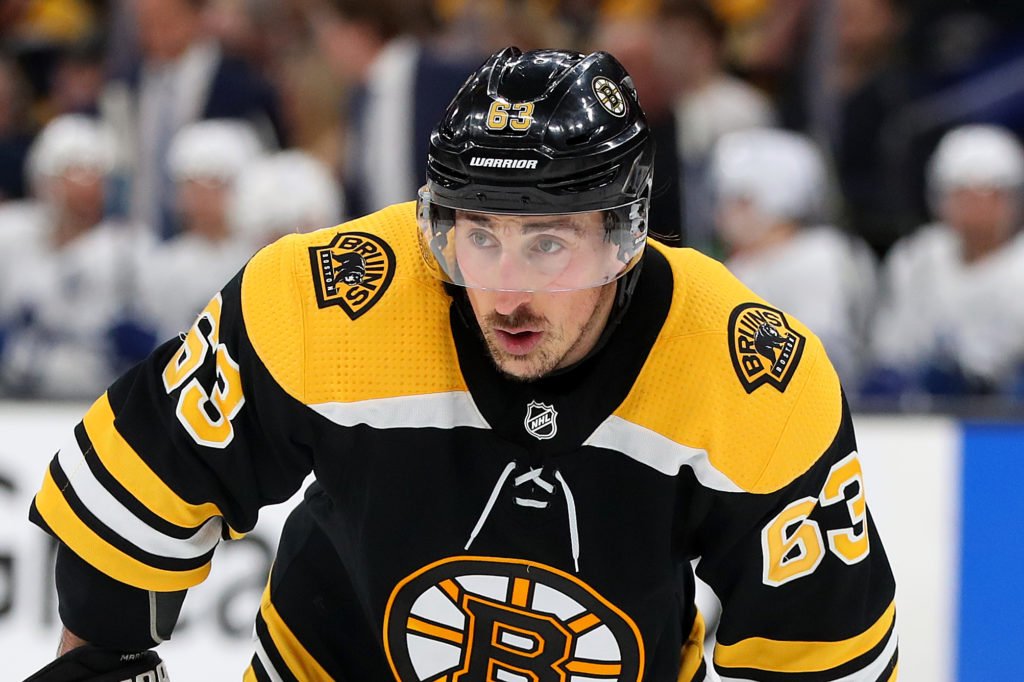 Marchand has licked an opponent more than once during the midst of an NHL game. He is by no means a timid man. However, Marchand has recently discovered a new way to make a name for himself: barely speaking at all. 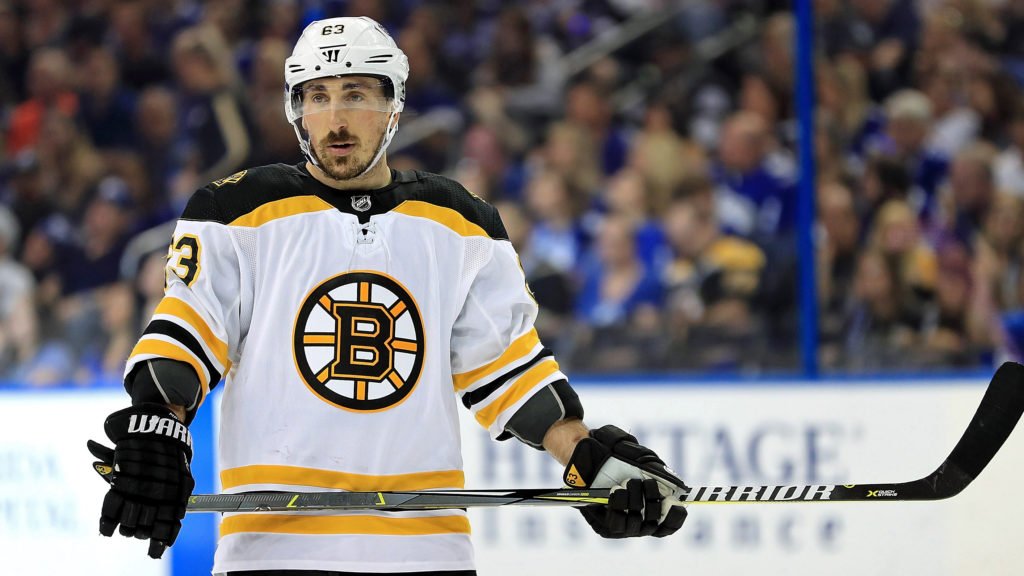 After the Bruins downed the Columbus Blue Jackets 3â€“0 to advance to the Eastern Conference final, Marchand appeared on live television for an interview with Kyle Bukauskas from Sportsnet. 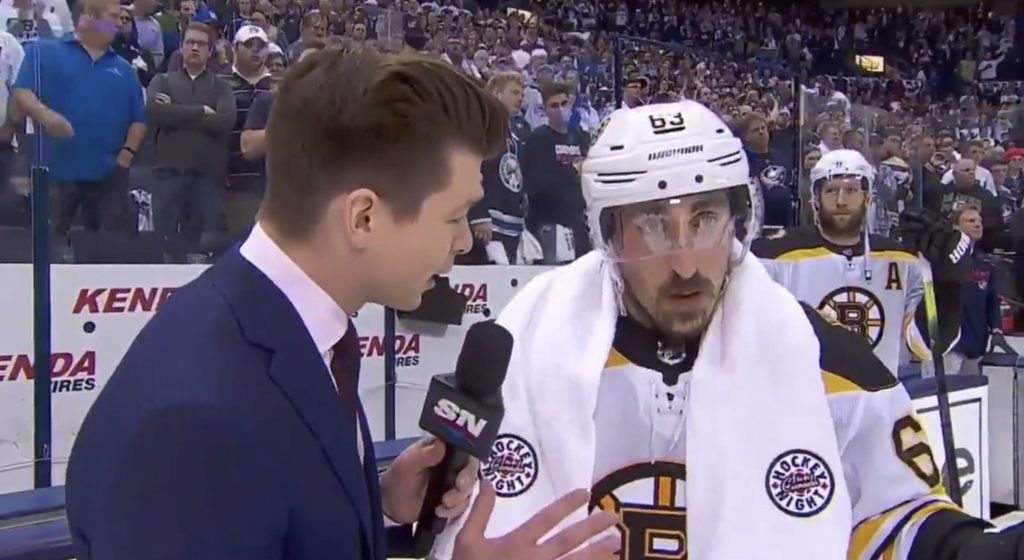 Bukauskas asked about the way the Bruins handled the past three games to advance to the final conference, to which Marchand replied, “We did a good job.” He was then asked about the opportunities that lie ahead. 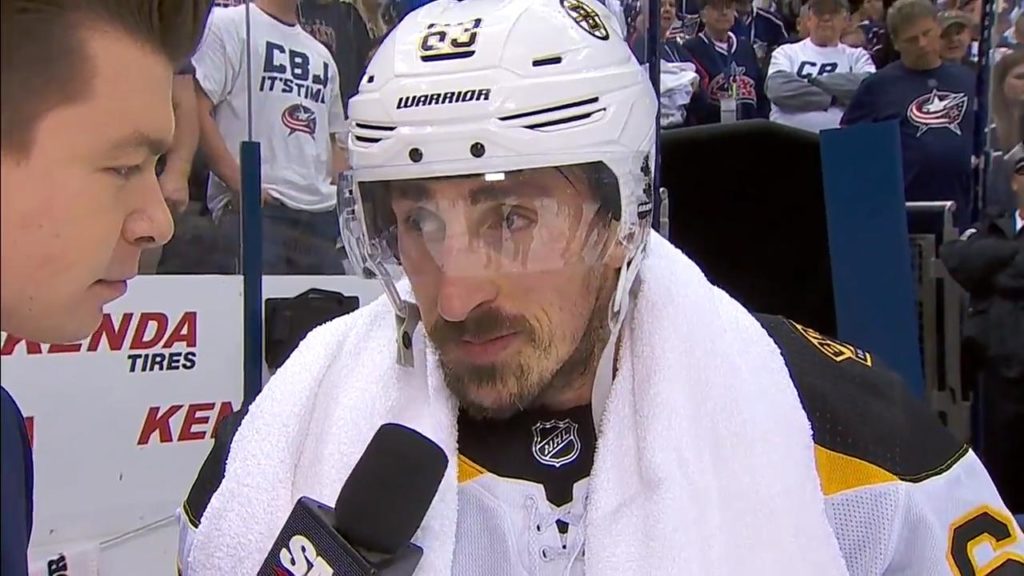 “It’s been fun,” was all Marchand said. Finally, Bukauskas told Marchand, “So I see where this is going here.” He closed the interview with a question about how well the Bruins’ first line is being played after they were reuinted. “We’re good,” said Marchand.