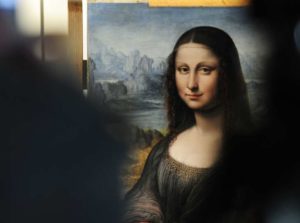 Yuyamika has a beauty blog that also features several transformations, and all through simple makeup. She has one video transforming into another famous painting by Da Vinci, Lady with an Ermine. But her recreations aren’t limited to renaissance artists; she also recently made a video transforming into famous Taiwanese pop star Teresa Teng. 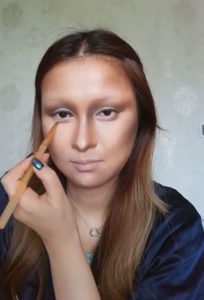 According to the blogger, it took her six hours to get the look right. She was challenged by her social media followers as a joke, but she decided to take on the challenge. So far, the video has more than 800,000 views on the Chinese video app MiaoPai, and over 20 million views on the app Dou Yin.

“The response is just overwhelming. I appreciate all the support I’ve received and I’m so happy that viewers like the transformation.”