Ticket holders are complaining about the service in the latest Cheese Festival when the event ran out of cheese, of all things. The Big Cheese Festival, which was held in Brighton earlier this week, had organizers blaming “adverse weather conditions” as the reason for having a cheese shortage.Â  But ticket holders were not so easily convinced and several of them took to twitter to make their pun-filled complaints. 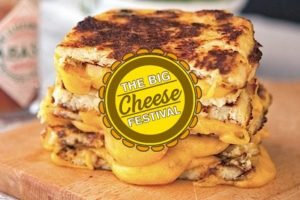 When ticket holders bought in to the Cheese festival, they were promised an experience that would include a “plethora of the finest international cheese makers and mongers showcasing their amazing cheeses”. But disruption caused by the cold snap in Europe meant that not many cheese makers and their cheeses could make it to the festival. 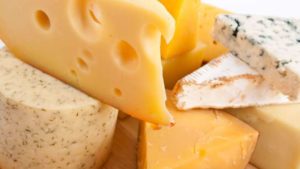 There have been a lot of complaints on twitter and many people have taken to puns to voice theirs. “BRIE warned” said Rachael Chadwick on Twitter, adding that the organizers needed to “tread CAERPHILLY” and should have “done FETA”. Aside from the cheese, the festival is also featured to have “R and Brie” music, as well as “craft beers, liquor and wine”.Â  But it seems the organizers have fallen short on that end as well. Many ticketholders are complaining of overpricing for just plain beer such as Budweiser and Stella and not the promised craft beer.

This isn’t the first time that a cheese festival in Brighton ran out of cheese. Just this August, people voiced their complaints of 90-minute lines at another cheese event there.