Earlier this week, a man in India was in a car crash and sent immediately sent to the hospital. Sadly, he did not make it and he was declared dead by the doctors there. But just before the autopsy was to begin, the doctor detected a pulse. Shortly after that, the man that the hospital had declared dead, woke up inside the morgue. 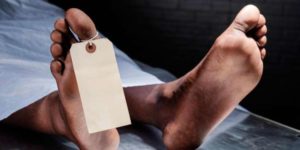 Himanshu Bharadwaj was just about to get an autopsy. He was pronounced dead by the doctors at the hospital. But then the pathologist detected something very odd: a pulse. Bharadwaj was in critical condition after being injured in a car accident. When his condition worsened, he was declared brain dead, and then soon after, medicall dead. He was kept in the mortuary overnight before the autopsy the next day. Dr. C. Gedam of the Chhindwara District Hospital said that even though he is alive, he still has a long way to go. 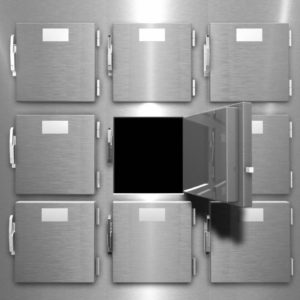 “The man was declared brain-dead and upon his arrival at Chhindwara hospital his respiration was dysfunctional and the pulse was also missing. However, his respiratory organs began responding this morning. At times, in brain-dead patients, the heart and the respiratory system stop functioning transiently, which seems to be the case here. Himanshu is still brain-dead. Thus, we have referred him to Nagpur due to lack of sufficient facilities locally.”

Local reports have said that large crowds had gathered around the hospital, accusing them of possible negligence. But the family of Bharadwaj does not care about the past, the are just thankful for getting him back from the dead.