Big Bang Theory Secrets That Will Make You Say “Bazinga!”

Fans of The Big Bang Theory are some of the most dedicated in the world, but after so many seasons, there are almost too many fun facts about the show. Read more to catch up on the cast members and creator secrets of the series… 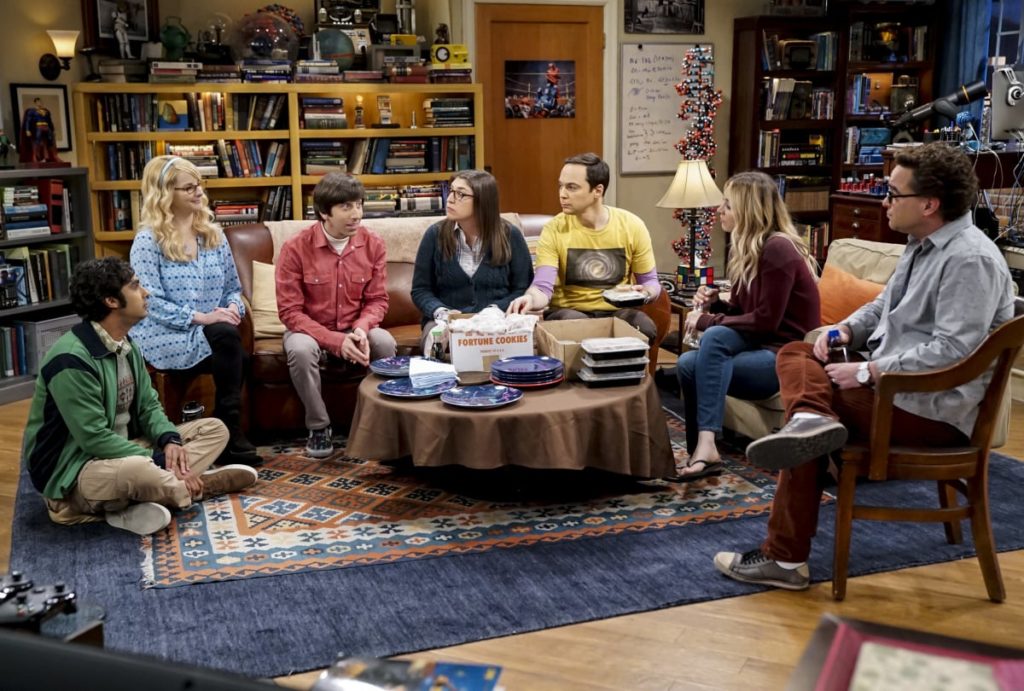 The show was pitched in a very unusual way. Instead of writing up the premise and pitching it to CBS, the way it’s normally done, they wrote a complete script and hired actors to put on an episode live. 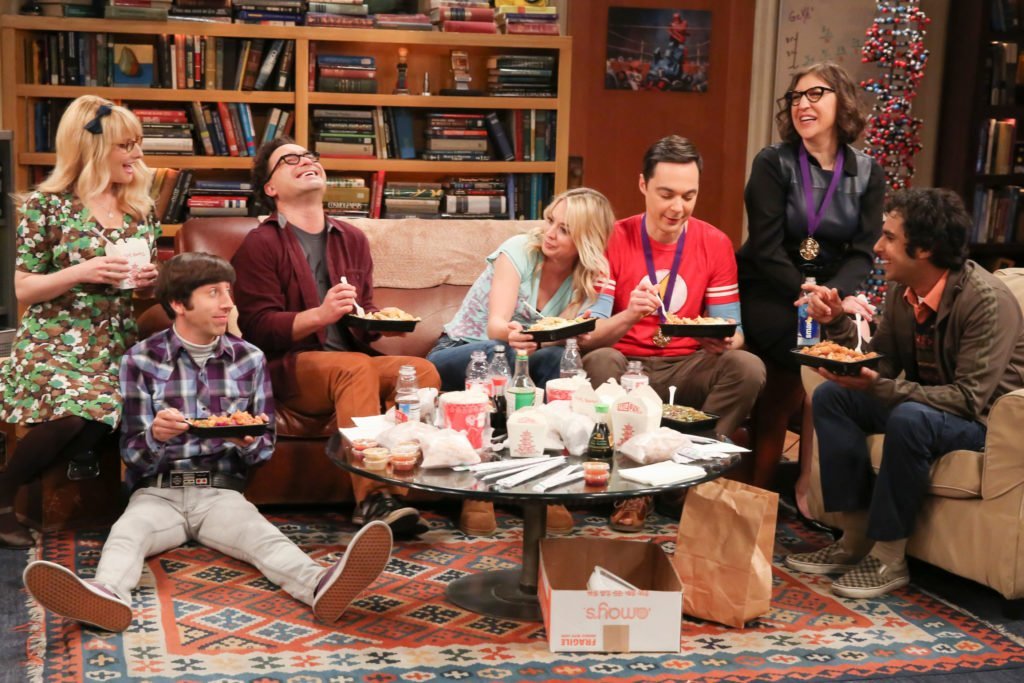 Penny has been seen naked by every character on the show, except one. Surprisingly, it’s Wolowitz! Even though he flirted with her constantly, he’s the only one who hasn’t seen her bare all.