Big Bang Theory Secrets That Will Make You Say “Bazinga!” 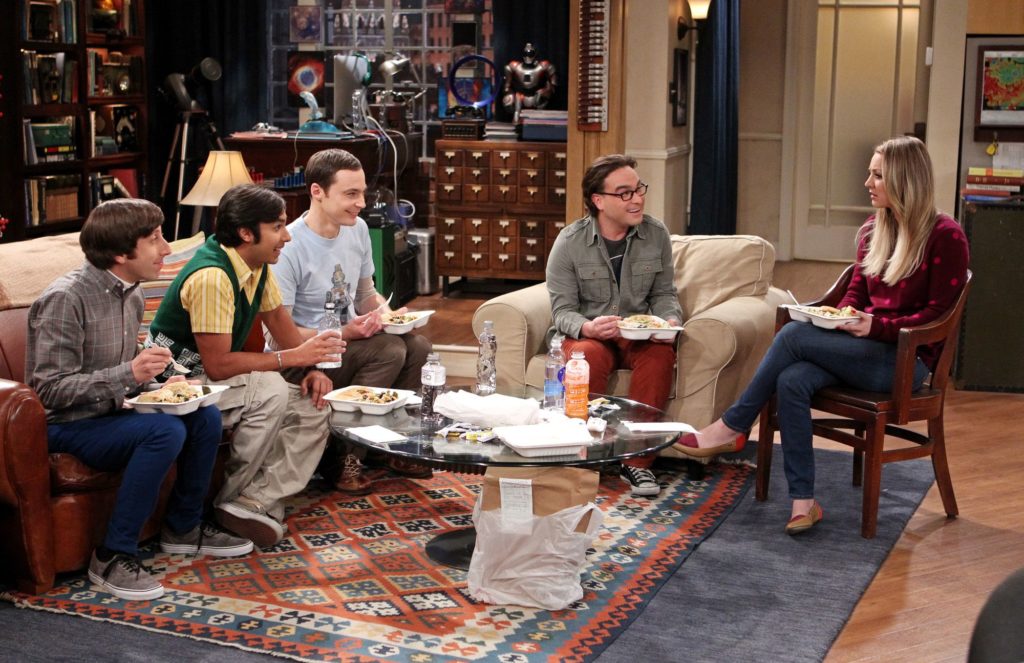 Sheldon’s song, Soft Kitty, wasn’t just random cast improv like you might expect. The sitcom song is actually based on a children’s song from Australia. The song is known as “Warm Kitty”. 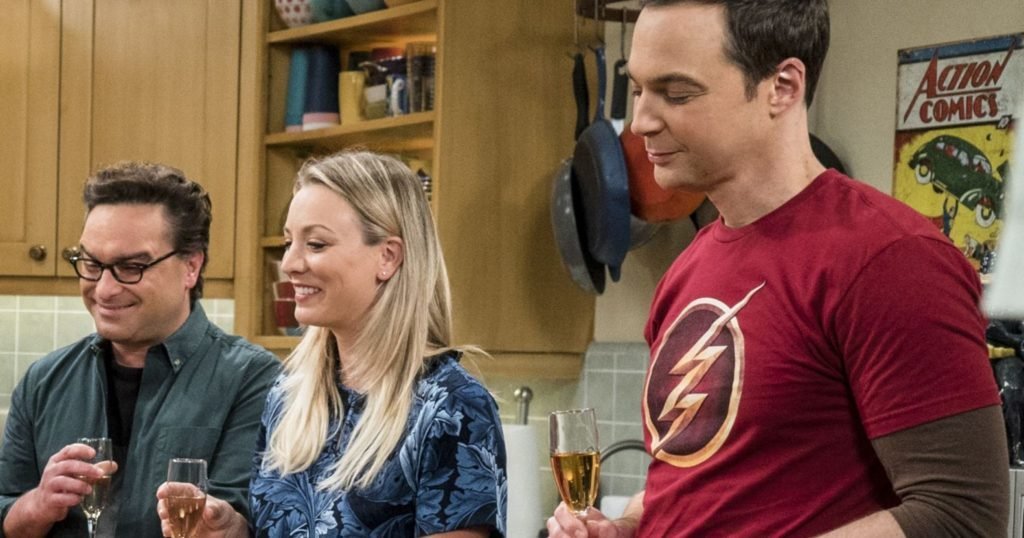 The introductory song playing in the theme was actually written for the show. It’s called “The History of Everything” and was written by the Barenaked Ladies.