4/20, otherwise known as the unofficial holiday of cannabis consumption, has become popularized within western culture. Even though Ben & Jerry’s wants you to dig right into a pint of Half Baked, the ice cream company has something to say about the disproportionate penalties communities of color receive in regards to marijuana. 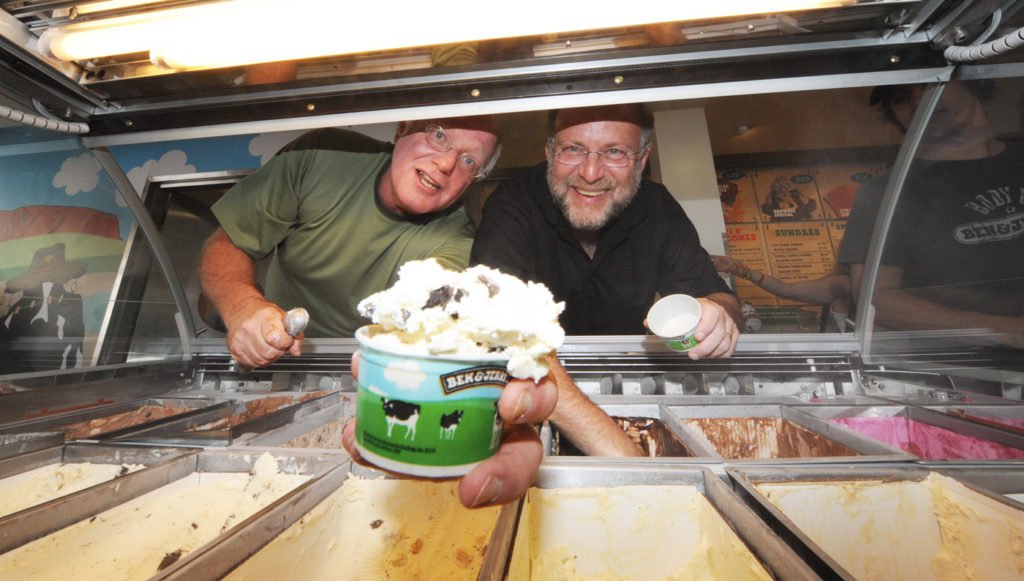 The company released a video today to serve as a reminder that despite 33 states having legalized marijuana, the majority of those profiting off the cannabis industry are white. And, according to the ACLU, black people are 3.73 times more likely to be arrested for possession of the drug than white people. 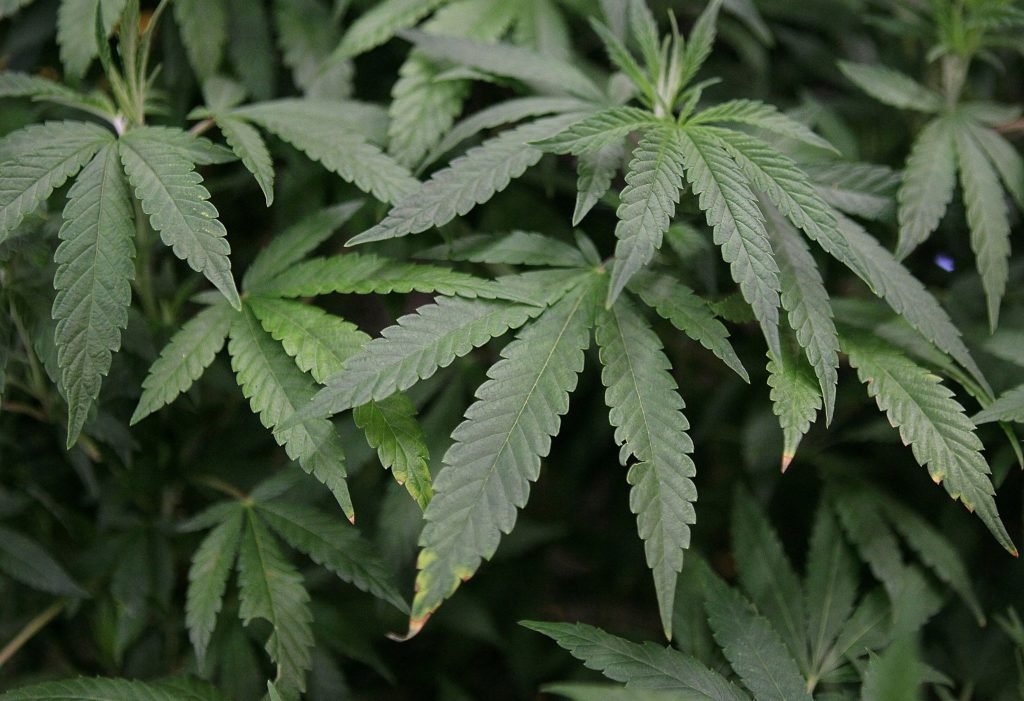 Ben & Jerry’s is doing their part to get Congress to expunge prior marijuana convictions and offer amnesty to people charged with possession. So, enjoy your 4/20, but maybe check out Ben & Jerry’s new cannabis justice initiative too.