Beyoncé’s Netflix Deal Is Worth $60 Million

Netflix announced a whopping increase of ten million subscribers in its first quarter of 2019, and alongside that comes a three-part special with none other than Queen Bey herself. 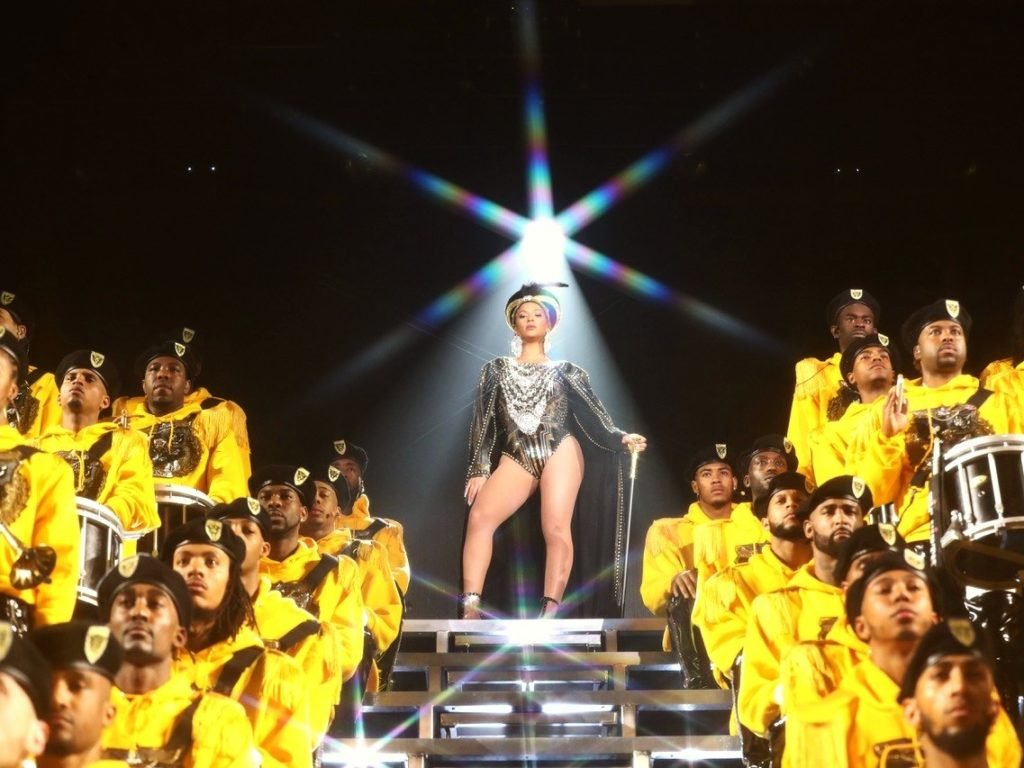 The first of the three movies is called “Homecoming”, a behind-the-scenes documentary detailing her infamous Coachella performance from 2018. The installment premiered on April 17 and its price tag wavers around $20 million. 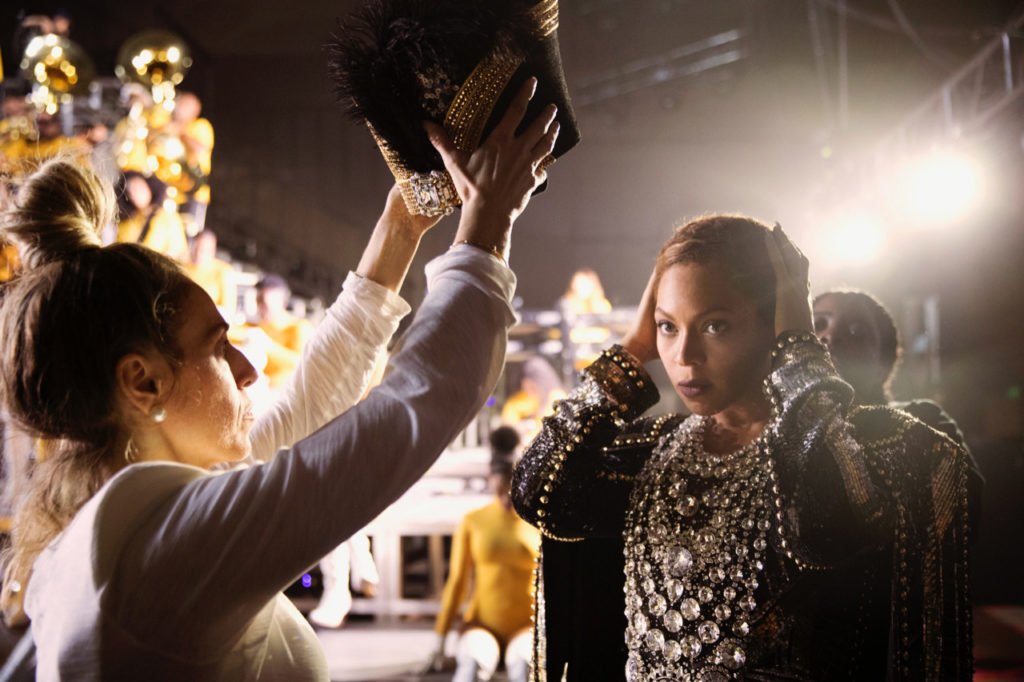 HBO attempted to secure the deal first, but backed down when Netflix arrived with a bigger offer. Along with the “Homecoming” release, BeyoncÃ© also dropped a 40-song album meant to accompany the documentary.