Beef Between Kanye and Drake Has Come to a Head

Kanye has once again taken to the Twittersphere to publicly address his unresolved beef with famed rap artist Drake. The tweets were triggered by Drake requesting to get a song cleared.

After Kanye’s rapid-fire, bold tweets regarding their relationship, Kanye stated that Drake spoke to him over the phone in an effort to bury the hatchet. Unfortunately, the fruits of their discussion didn’t appear to last with Kanye. Several hours later, Kanye continued to expose their problems online, warning Drake to “never come out your mouth with a threat.” 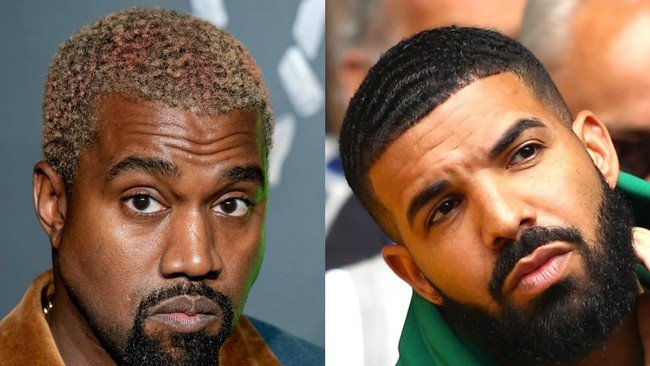 He demanded multiple apologies and claimed that if anything were to happen to him or his family, Drake would be the first one to blame. He then called Drake a bully and “disrespectful of people with mental health conditions.” This morning, Kaney attempted to cleanse his Twitter of the bad energy by tweeting messages about positivity as well as a seemingly random photo of himself in the lobby of a JPMorgan Chase building.